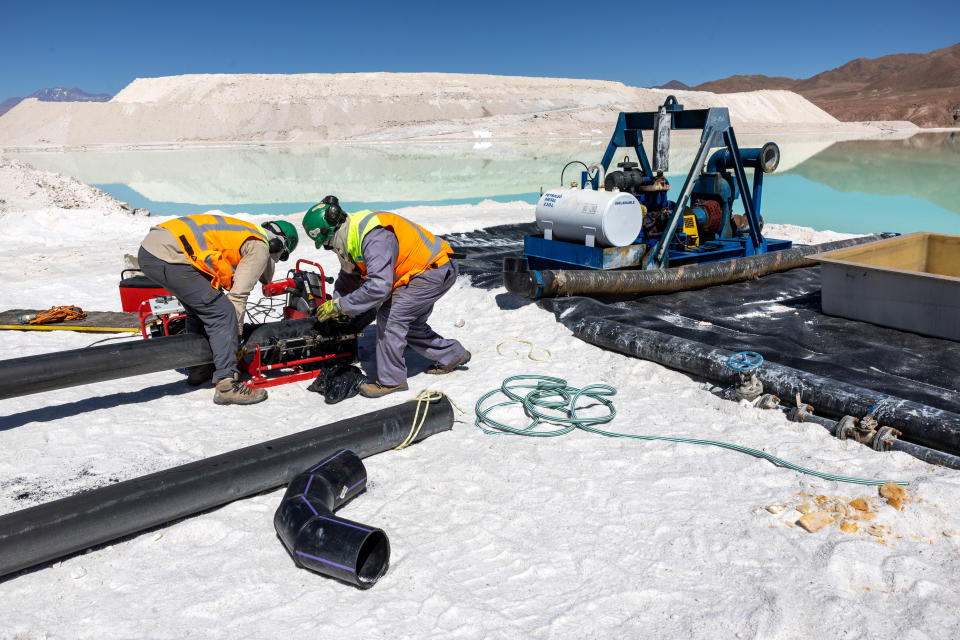 Climate provisions in the Inflation Reduction Act put the U.S. back on track toward significant emissions reductions, potentially reducing greenhouse gas output by 40% of 2005 levels.

But one miner warned that when it comes to the transportation sector, domestic resources for lithium, the most critical mineral used for electric vehicle production, may not be sufficient enough to meet some of the most ambitious targets. The Biden administration, for instance, aims to slash the sale of gas-powered vehicles to 50% of all new purchases by 2030.

“Yes, we’ll [eventually] have enough, but not by that time,” Keith Phillips, CEO of Piedmont Lithium (PLL), said in an interview with Yahoo Finance Live (video above). “There’s going to be a real crunch to get the material. We don’t have enough in the world to turn that much [lithium] production in the world by 2035.”

A parking spot reserved for electric vehicles is seen in the parking lot of a metro station in Norwalk, Calif., Monday, Aug. 29, 2022. (AP Photo/Jae C. Hong)

With the average electric car battery requiring roughly 8-10kg of the metal, lithium remains a crucial material in the transition to emission-free vehicles. Growing demand has caused the price of lithium carbonate to nearly double this year alone, and the IEA projects demand to grow by 40 times in the next two decades, with a majority of that supply coming from outside of the U.S.

That has complicated climate targets set by the Biden administration. The president has called for half of all new vehicles sold by 2030 to be electric, setting aside billions of dollars in the Inflation Reduction Act (IRA) to incentivize drivers to make the shift.

But those same tax credits come with requirements calling for parts and components to be largely sourced in North America, leading some EV makers to push back against the goals on the grounds that they are not realistic.

Piedmont Lithium is looking to cash in on the demand, as one of only a handful of U.S.-based lithium miners. On Thursday, the mining company announced plans to open a lithium processing operation in Tennessee, with construction set to begin in 2023.

Once fully operational, the plant will process 30,000 metric tons of lithium per year. The company is also planning another plant in North Carolina, which will allow the firm to supply lithium for 1 million electric vehicles per year.

“The world has changed,” Phillips said. “We’re now in an era where everyone’s going to want an electric car. The car companies can’t make them fast enough, and people are now looking for the lithium they need for the batteries to go in those electric cars.”

While carmakers like General Motors (GM) have rushed to secure partnerships with domestic mining operations in anticipation of the demand, the Albemarle (ALB) Silver Peak mine in Nevada remains the only operational lithium mine with meaningful output.

Phillips said a slow permitting process has stalled approvals for new production sites. Meanwhile, China has continued to dominate the industry, refining more than half of all lithium supply while Australia and Chile remain the largest producers in the world.

“Projects get permitted [in Australia] in under a year,” Phillips explained. “Here, it’s two, four, six, seven, eight years, which is a problem, especially in a business that’s booming so fast.” 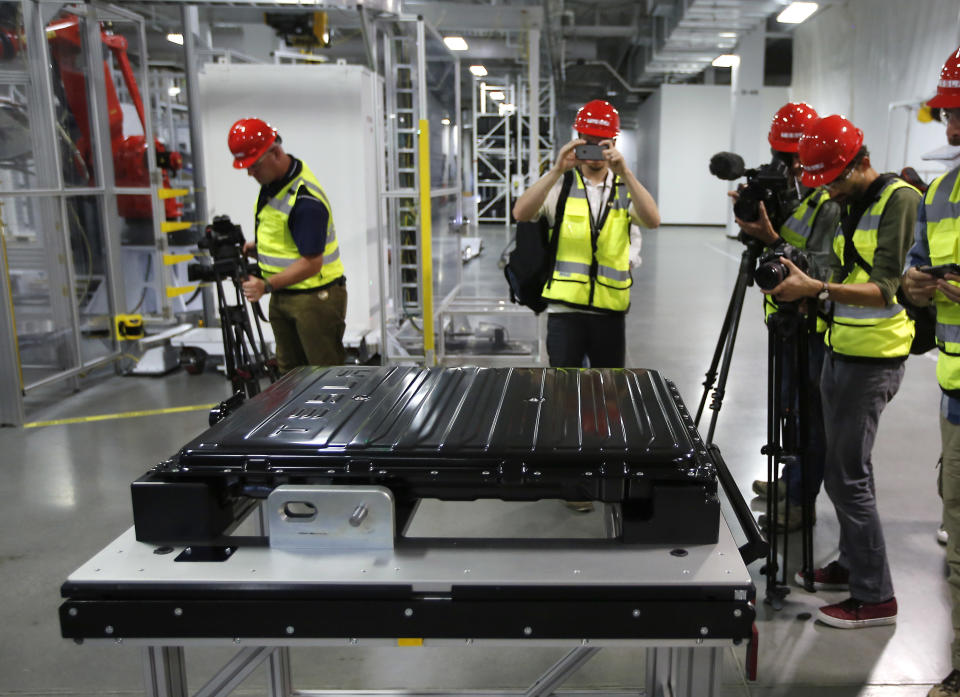 The White House has moved to accelerate the process by invoking the Defense Production Act to bolster the production of minerals critical to EV manufacturing, including lithium and cobalt. The IRA also established the Advanced Production Investment Tax Credit for domestic production.

But with the demand for EVs far outpacing supply and new mining operations working within a five- to 10-year timeline before coming online, Phillips said that, as it stands, the U.S. cannot meet its clean energy targets with the domestic sourcing priority.

“Energy security is a national issue,” Phillips said. “I think you’ll see companies that are thinking about battery plants in different parts of the world or lithium conversion plants coming to America because this investment tax credit will be very valuable…The market opportunity is huge.”

2022-09-05
Previous Post: How Your IT Company Can Succeed During Economic Uncertainty
Next Post: 3 Ways to Avoid the Quiet Quitting of Your Gen Z Employees