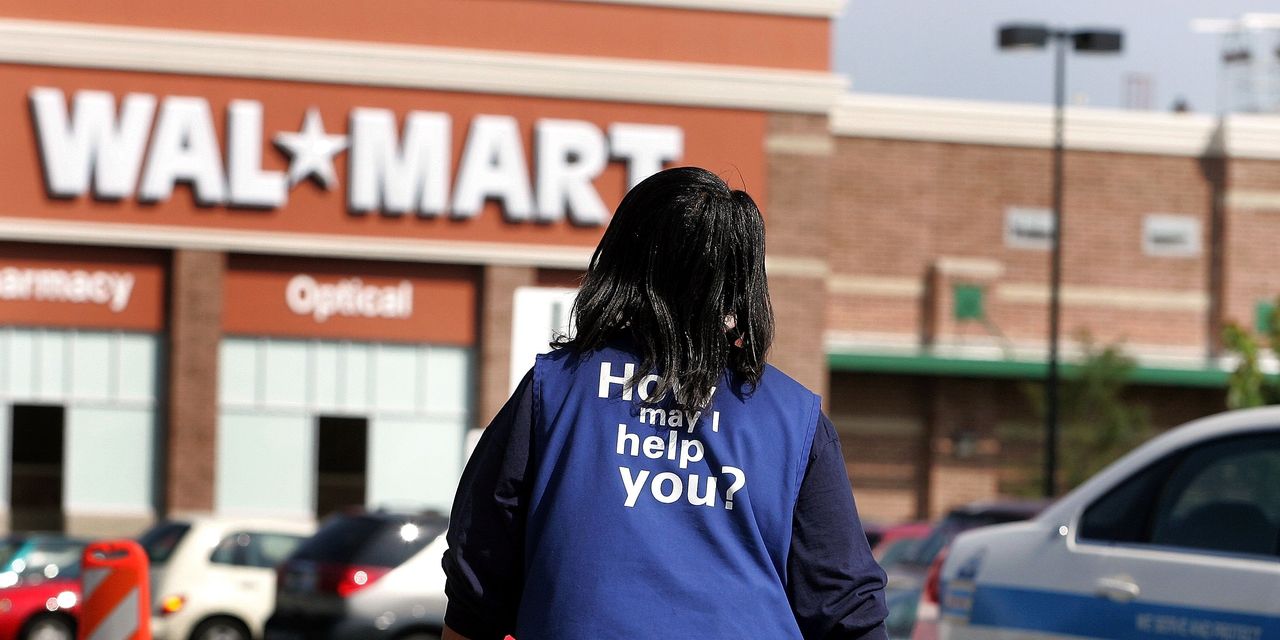 Walmart stock gains after profit and sales beat expectations, and outlook was raised

The results come three weeks after Walmart
WMT,
+0.29%
issued a second fiscal 2023 profit warning in two months, with the company saying inflation had required the company to conduct more markdowns to clear inventory.

The stock climbed 4.1% in premarket trading, putting them on track to open at the highest price seen since May 17. The stock was also headed for an eighth-straight gain, which would be the longest win streak since the eight-day stretch that ended Oct. 25, 2021.

Ecommerce sales were 12% better than a year ago, while the global advertising business soared 30%.

“The actions we’ve taken to improve inventory levels in the U.S., along with a heavier mix of sales in grocery put pressure on profit margin for Q2 and our outlook for the year,” said Chief Executive Doug McMillon. “We made good progress throughout the quarter operationally to improve costs in our supply chain, and that work is ongoing.”

Also read: Walmart customers are spending on food, and not much else, as inflation takes a toll.

Looking ahead, Walmart raised its fiscal 2023 EPS growth guidance to a decline of 9% to 11% from previous guidance of a decline of 11% to 13% provided in late July. For sales, the company affirmed it outlook for 4.5% growth.

Separately, the company said overnight that it reached an agreement with Paramount Global to offer subscribers of the Walmart+ membership program access to the Paramount+ streaming service, starting September.

Walmart’s stock has slumped 10.5% over the past three months through Monday, while the SPDR Consumer Staples Select Sector exchange-traded fund
XLP,
+0.99%
has eased 1.4% and the Dow Jones Industrial Average
DJIA,
+0.45%
has gained 5.2%.