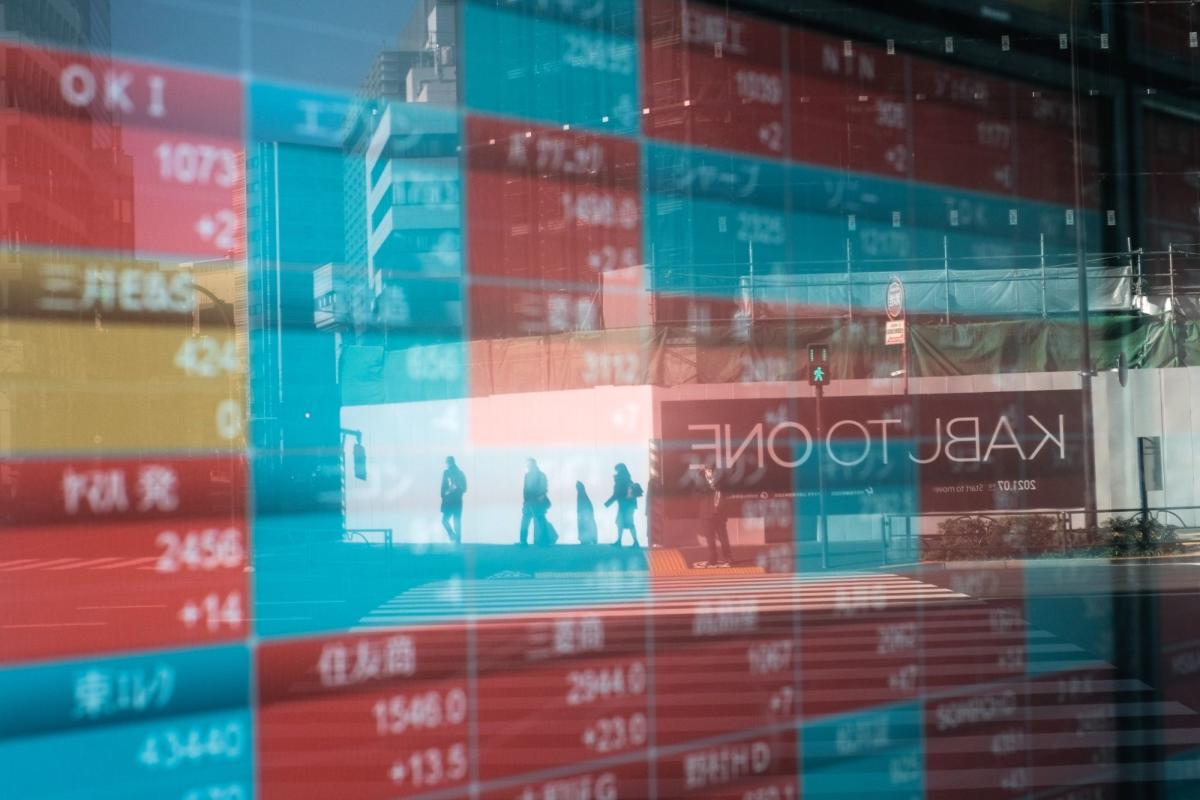 (Bloomberg) — Gilts fell and the pound trimmed gains after the Bank of England confirmed it will end its emergency bond-buying program on Friday.

The emailed statement followed some confusion on Wednesday as to whether the deadline would be upheld. The Financial Times reported earlier that the BOE told some lenders it was prepared to extend support to stave off a crisis in UK pensions, but said the conversations took place before Governor Andrew Bailey vowed to end purchases as scheduled.

The yield on 30-year gilts — favored by investors such as pension funds at the heart of recent market stress — rose as much as 12 basis points to 4.92%. A report that the UK economy shrank unexpectedly in August also weighed on the nation’s bonds and stocks.

“The Bank of England is a test case for how hawkish central banks can be without doing damage to financial stability,” said Michael Metcalfe, global head of macro strategy at State Street Global Markets.

In the US, Treasury yields eased off multi-year highs, the dollar was little changed and stocks were set to snap a five-day losing streak even as President Joe Biden said a recession was possible. Investors are looking to earnings and inflation figures due Thursday for clues on Federal Reserve policy.

“I don’t see any imbalances yet that would cause a pivot from the Fed,” Citigroup Inc. economist Veronica Clark said on Bloomberg Television. “The Fed will pay attention to global financial stability concerns, a strong dollar is part of that, but it’s ultimately going to be domestic conditions and what the Fed is seeing on inflation.”

Kristina Hooper, chief global market strategist for Invesco, said in a note that while world economy is slowing after rate hikes, there is yet to be a meaningful decline in inflation. “This is an extraordinary monetary policy tightening environment and we are waiting to see if something breaks globally,” she said. “The UK has come close.”

NATO defense chiefs are set to gather in Brussels on Wednesday to discuss how to better protect critical infrastructure, ramp up weapons production and maintain support for Ukraine.