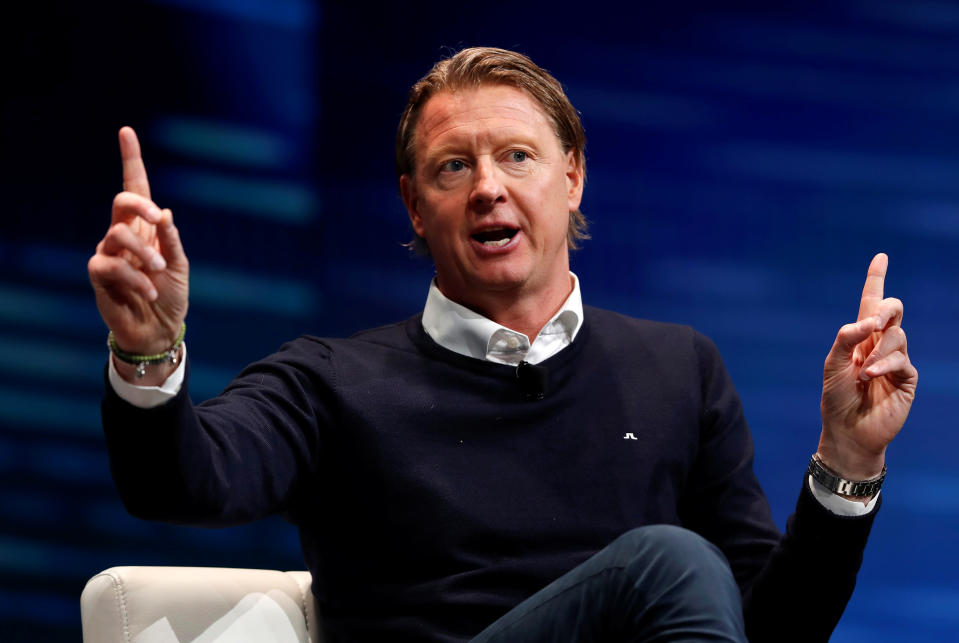 ‘This is our peak year’ for network investments

“I think the last six, seven years, we have planned exactly how we’re going to invest in the network,” Verizon CEO Hans Vestberg told Yahoo Finance Live (video above). “This is our peak year. We’re going to do somewhere around $22 billion in capex, that’s our guidance. And one portion is our business as usual, and then the other is that the new spectrum we bought last year is actually coming to execution right now, and we’re doing that as fast as we can.”

In order to help offset the rise in capital expenditures as Verizon continues to invest heavily in its network infrastructure, the company announced select price increases this year, which vary across subscription plans.

Verizon stock fell more than 4% on Friday after the company reported a decline in subscribers. Vestberg noted that the drop in subscribers was expected after the price changes were rolled out and maintained that it should ease over time.

“We took a deliberate decision in the second quarter to do price adjustment in certain consumer segments,” Vestberg said. “I think it was important for us to also do that because our industry has not done price adjustments on wireless ever, so this was the time to do it.”

Verizon’s calculated decision to raise some fees for customers knowing some subscribers might balk at higher prices isn’t unusual in the industry as telecommunication giants spend to compete over latency levels and network reliability.

On Thursday, AT&T Chief Financial Officer Pascal Desroches told Yahoo Finance that the company plans to invest in its network. Desroches also expressed confidence in AT&T’s ability to continue spending on improving network speed and reliability in the event of an economic downturn.

Despite the present risk of a Federal Reserve-induced recession, communication services executives share the expectation that their core product is resilient.

“We all read what’s happening in the macro economy with higher inflation and the interest rates coming up, so it’s a little bit mixed,” Vestberg said. “But clearly, we are in the fundamental product. Everybody needs mobility, everybody needs to be connected.”