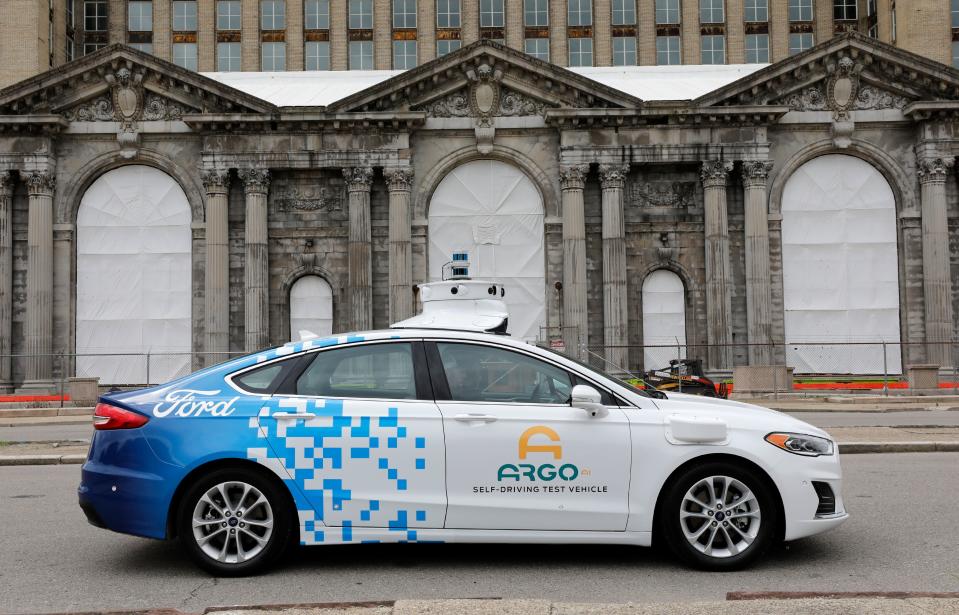 The driverless tech industry hit a couple of snags this week.

First came news in Ford’s (F) Q3 earnings report that the automaker was shutting down its Argo AI autonomous driving joint venture. Ford said it would be taking a $2.7 billion non-cash, pretax impairment on its investment in Argo AI, with engineers and other employees being absorbed by Ford and its Argo AI partner, Volkswagen. Volkswagen said it would take a $1.9 billion charge from the winding down of Argo.

Then Reuters reported that the Justice Department began a criminal probe last year looking into several crashes involving Tesla’s Autopilot driver assistance system, which was activated during those accidents, and whether Tesla made fraudulent claims about its driver assistance technology’s capabilities.

Argo AI and Tesla were both pursuing the goal of Level 4 and Level 5 driving automation — while using different strategies to get there. Argo AI worked with authorities and stakeholders like cyclist and pedestrian safety organizations to help shape its product, whereas Tesla made its users and even the open roads of the U.S. its beta testing playground.

Doug Field, Ford’s chief product and tech officer, said during the company’s earnings call this week that level 4 self-driving “is going to be a really tough problem to solve.” Field, a former long-time Tesla engineer, added that the task will be “the toughest problem of our generation.”

Ford said its struggles with developing fully-autonomous Level 4 and Level 5 tech was both a capital and talent issue, meaning the automaker did not know how much capital and talent it would need to solve the problem. Ultimately, the cost was something that Ford and Volkswagen were unwilling to bear.

“When we looked at the business opportunity here, we saw that the arc to a scaled, profitable business was a long way off — 5 years-plus out,” John Lawler, Ford CFO said to Yahoo Finance this week about Level 4 and Level 5 autonomous services. “[Ford technologists] believe there’s a lot of hurdles that need to be crossed.”

Koopman surmised that the industry is now focused on deployment models like middle-mile trucking — ie, autonomous trucking on highways only — as well as L2 and L3 assisted driving technology that Ford is now focusing on.

“[Argo] was taking safety really seriously, this is a good thing,” Koopman said. “But for the industry overall, we’ve been seeing the industry shift away from robotaxis towards other deployment models.”

Automakers have spent close to $75 billion developing autonomous technology, though there is not much there to show for it yet.

So what happened to an industry that UBS said would have a total addressable market worth close to $2.8 trillion by 2030?

No one seemed to fully price in the challenges — from a technological, capital resources, and policy perspective — that would make the self-driving puzzle so hard to solve.

Wall Street is now assessing that the promise of autonomous driving is too far off and is valuing the tech accordingly. Intel’s spin off and IPO of its Mobileye autonomous tech unit recently garnered a $16 billion valuation after being valued at $50 billion a year ago.

At the same time, some companies are clear-eyed about the investment required.

“[Self-driving startup] Waymo is not at the mercy of an OEM (original equipment manufacturer); Google [Waymo’s owner] can afford to make a 10-year bet, and the OEM’s just may not be comfortable with that kind of burn rate on that kind of timeframe, ” Koopman says. ”[GM-owned] Cruise is going to depend on how much patience GM has.” 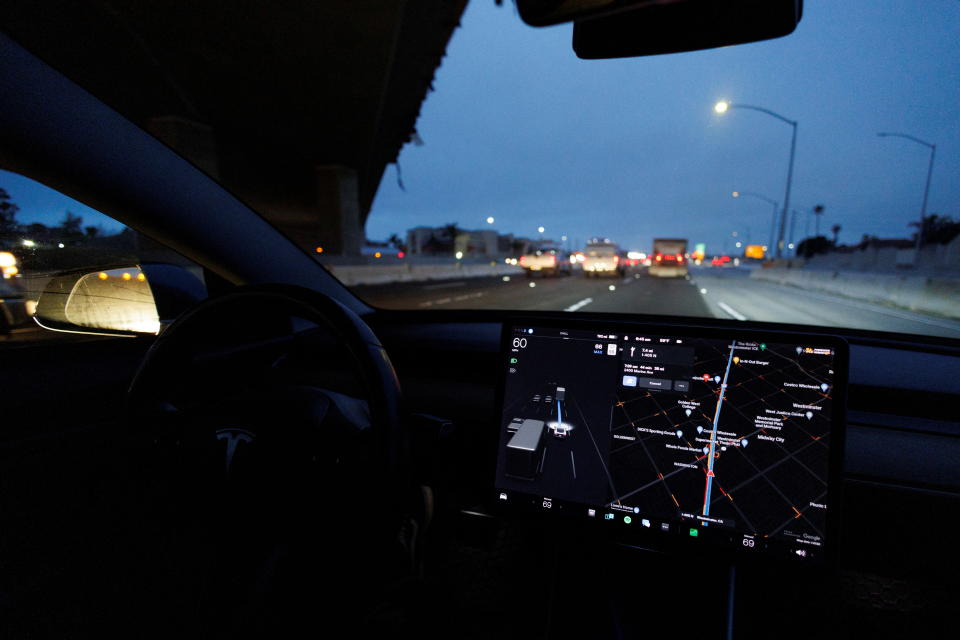 As for Tesla, CEO Elon Musk recently doubled down on his company’s ability to solve the Level 4/Level5 problem.

“You’re going to have no one in the car by the end of this year,” Musk said on the company’s most recent earnings call. “And certainly, without a question, that’s whatever is in my mind next year,” he said. “I think we’ll also have an update next year to be able to show to regulators that the [self-driving] car is safer, much so than the average human.”

However, with regulators like the DOJ, SEC, and the NHTSA investigating dozens of crashes involving Tesla’s self-driving software, there is some uncertainty as to when Tesla can fully launch its Level 4 / Level 5 platform.

“Where’s the difference between puffery and fraud? I don’t know,” Koopman said, describing it as a legal question for lawyers and the DOJ.

Legal issues aside, Koopman explained, there isn’t much in the way of what a regulator can do when a permit is requested for the deployment or live phase beyond approving the permit if the testing phase has gone smoothly. Once it’s live or in deployment, like Waymo and Cruise are in California, regulators can monitor performance for safety issues.

“There is no regulatory hurdle to Tesla other than actually getting their technology to work,” Koopman said.