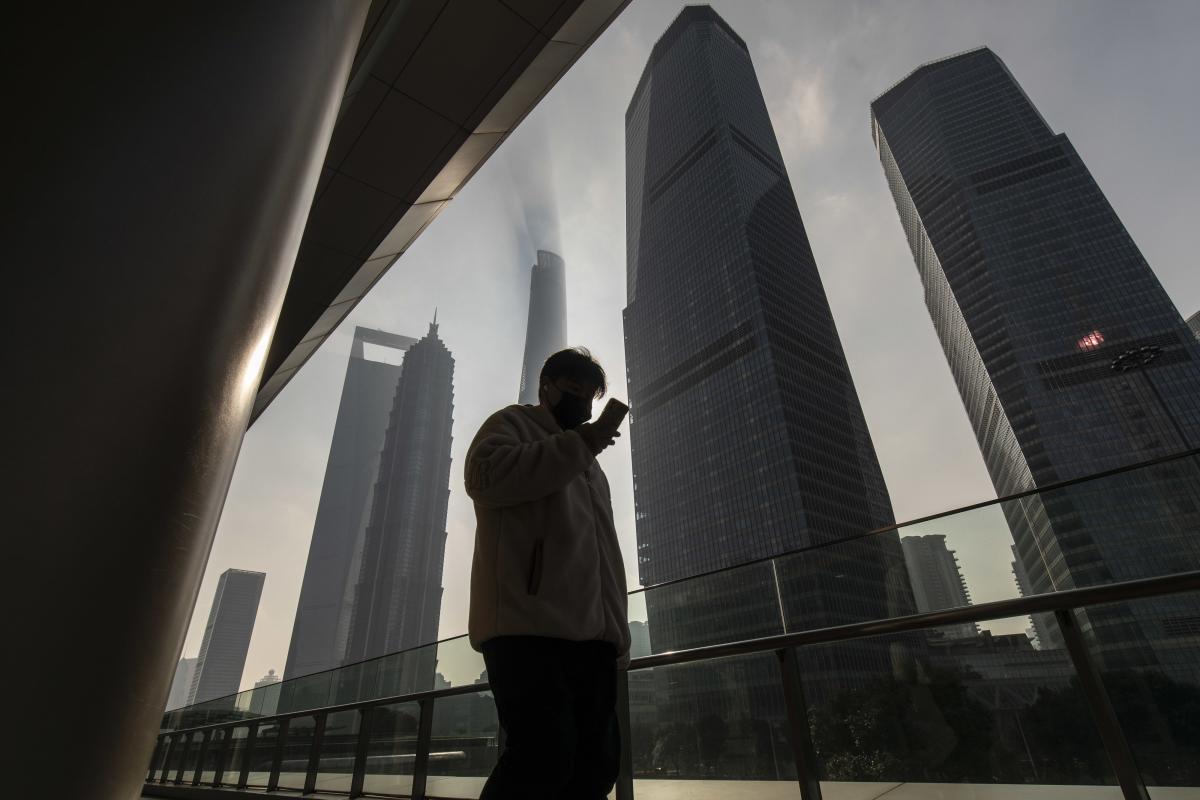 (Bloomberg) — Stocks slumped after Jerome Powell gave a short and clear signal that rates will stay high for some time, pushing back against the idea of a Federal Reserve pivot that could complicate its war against inflation.

In a volatile day, the S&P 500 erased the rally notched in the session leading up to the Fed Chair’s speech in Jackson Hole, Wyoming. Treasury two-year yields — which are more sensitive to imminent policy decisions — rose alongside the dollar.

Powell reiterated that another “unusually large” hike could be appropriate next month, though he stopped short of committing to one, adding that the decision “will depend on the totality of the incoming data and the evolving outlook.” Ahead of his speech, several officials emphasized the central bank is in no way done, with Kansas City Fed Chief Esther George noting that the destination of the federal funds rate may be higher than markets are currently priced for.

“Powell wants financial conditions to tighten further and wanted the market to know that the Fed is not ready to declare victory over inflation yet,” said Joe Gilbert, portfolio manager at Integrity Asset Management. “He also renounced any prospects of interest rate cuts soon – the market is repricing this prospect and unwinding the moves from yesterday. Overall, hawkish but not surprising.”

The sharp rebound in stocks has faltered as investors fretted over a potential recession, with Fed officials signaling they will stay hawkish to fight historic inflation. Global equity funds had outflows of $5.1 billion in the week through Aug. 24, with US stocks seeing their first redemptions in three weeks, according to a note from Bank of America Corp., citing EPFR Global data.

2022-08-26
Previous Post: Become a Better Dog Owner with This Doggy DNA Test
Next Post: How I Helped Over 50 Businesses Grow Their TikTok Followings