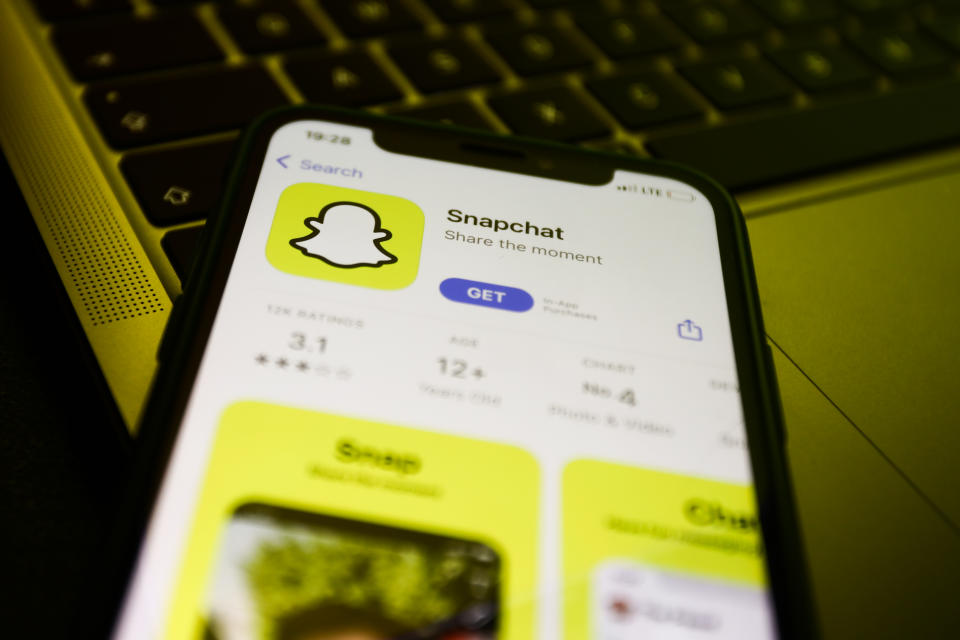 U.S. stocks wavered early Wednesday after a three-day losing streak on Wall Street that placed the major averages on pace for monthly declines.

The S&P 500 advanced 0.3%, while the Dow Jones Industrial Average dipped roughly 0.1%. The tech-heavy Nasdaq advanced 0.6%. A turbulent run for stocks in recent weeks has erased much of the summer’s relief rally, with the S&P 500 officially wiping out half of its bounce since mid-June.

Shares of Bed Bath & Beyond (BBBY) tanked nearly 22% at the start of trading Wednesday after the home-goods retailer announced in an anticipated strategic update that it would lay off staff and shutter approximately 150 stores as part of a turnaround effort for its struggling business. The company also said it secured more than $500 million of new financing.

The announcement came shortly after Bed Bath & Beyond reported in a regulatory filing that it may offer, issue and sell shares of its common stock from time to time and may use any proceeds from potential stock sales to repay short-term debt, among other purposes.

Elsewhere in markets, social media giant Snap (SNAP) was in the spotlight after confirming reports the company will lay off 20% of its workforce of more than 6,400 employees. Shares rose 6% Wednesday morning.

“Headcount reductions were not surprising, but a 20% reduction was more than we had anticipated,” Jefferies technology analyst Brent Thill wrote in a note.

Snapchat on the App Store displayed on a phone screen and a laptop keyboard are seen in this illustration photo taken in Krakow, Poland on August 10, 2022. (Photo by Jakub Porzycki/NurPhoto via Getty Images)

Shares of Hong Kong-listed electric-vehicle maker BYD (BYDDY) sank 8% at the start of the session after Warren Buffett’s Berkshire Hathaway trimmed its stake in the Chinese company. The move came one month after reports Berkshire was set to exit its entire holding in the electric carmaker sent the stock tumbling.

In energy markets, West Texas Intermediate crude oil plummeted nearly 3% to $88.92 per barrel, while Brent crude oil futures slid about 3.3% to $96.06 per barrel.

Tumbling oil prices come “as traders assess the darkening clouds over the global economy and the expectation of weaker demand,” Susannah Streeter, senior investment and markets analyst at Hargreaves Lansdown said in a Wednesday morning note.

On the economic data front, ADP reported under new methodology on Wednesday that private payrolls rose by 132,000 in August, a hefty miss from the 300,000 gain economists surveyed by Bloomberg had anticipated. ADP resumed its private payrolls report after a temporary pause in June and July to revamp how data for the release is aggregated.

ADP’s monthly private jobs report comes two days before the Labor Department releases its official employment data. The government’s jobs report due out at 8:30 a.m. ET Friday morning is expected to show nonfarm payrolls rose by 300,000 in August, according to data from Bloomberg.