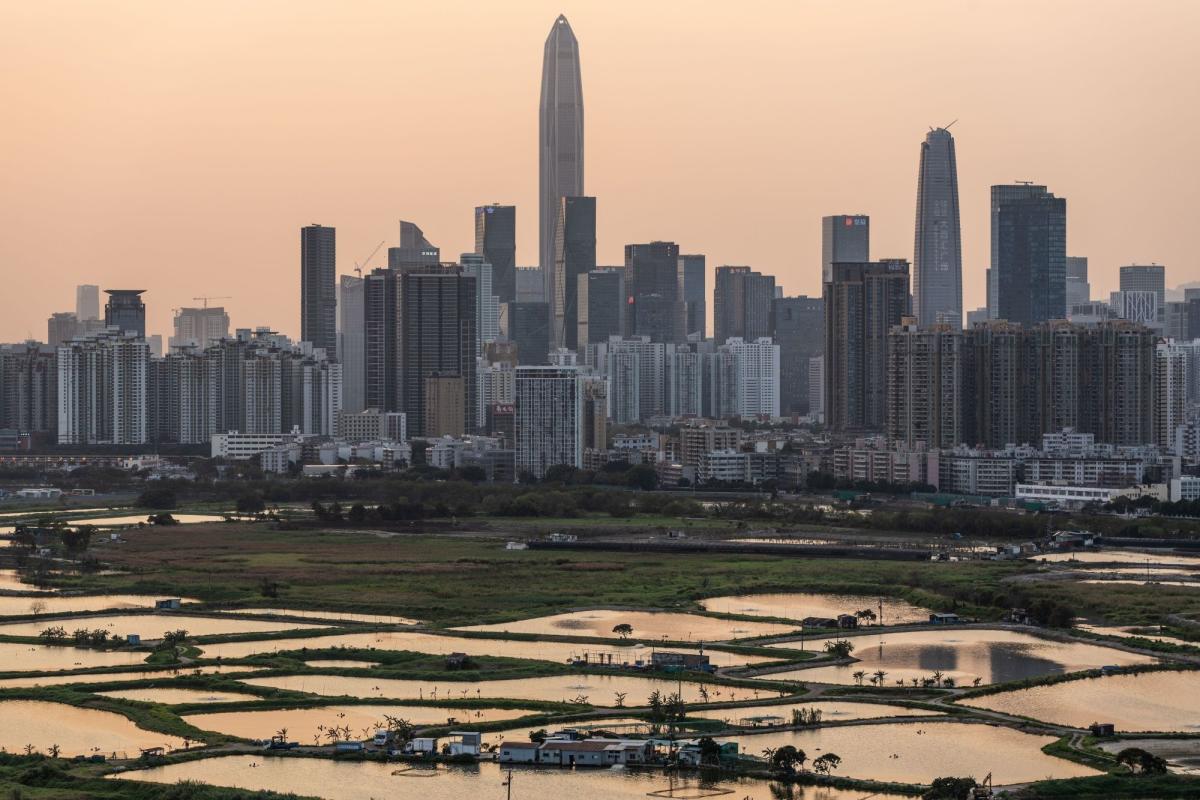 (Bloomberg) — Stocks in Asia fluctuated, while US equity futures rose on Tuesday amid a dip in the dollar, as sentiment continued to be tested by central banks tightening monetary policy and Europe’s energy crisis.

An early advance in MSCI Inc.’s Asia gauge fizzled as gains evaporated in Japan and Hong Kong while China gained. S&P 500 futures pushed higher but off the peak ahead of the resumption of Wall Street trading after a holiday. European contracts edged lower. Treasuries dipped across the curve, taking the 10-year yield to 3.21%.

Crude has climbed after OPEC+ agreed to cut 100,000 barrels a day in October. Gas prices surged in Europe on Monday, hurting the region’s shares, following Russia’s decision to keep a key pipeline offline.

A dollar gauge retreated, with the British pound and commodity-linked currencies leading gains. The euro also found some relief after earlier hitting a two-decade low on Europe’s energy woes.

The offshore yuan fluctuated in the wake of China’s announcement of a cut in the amount of foreign-exchange deposits banks must set aside as reserves. China set its reference rate for the yuan weaker than the 6.9 per dollar for the first time in two years, setting the stage for further depreciation in the currency.

Officials in China also plan to speed up stimulus, stepping up support for an economy saddled with Covid lockdowns, a property slump and power shortages.

“The PBOC and the government completely understand that all this stimulus has to come not only on the monetary policy side, but on the fiscal side,” Stefanie Holtze-Jen, Asia Pacific chief investment officer at Deutsche Bank’s private bank, said on Bloomberg Television. “Q3 is the quarter that you really want to get it all in to support the weakening economy,” she said, adding that this raises hope that Chinese stocks may turn for the better in the fourth quarter.

The next leg in a wave of monetary tightening is due in Australia, where economists expect the central bank to lift the policy rate by a further 50 basis points. Tightening financial conditions globally have been weighing on stocks and bonds in recent weeks. Bouts of investor calm have tended to fizzle.

“A lot of clients are asking, have we seen the bottom yet and are we going into a global recession?” Grace Tam, BNP Paribas Wealth Management Hong Kong chief investment adviser, said on Bloomberg Television. “We do think the risk of a global recession, especially next year, is actually quite high” and that the energy crisis “is not fully priced” into markets, she said.

Incoming UK Prime Minister Liz Truss has drafted plans to fix annual electricity and gas bills for a typical UK household at or below the current level of £1,971 ($2,300). The policy could cost as much as £130 billion over the next 18 months.

Elsewhere, Bitcoin retook the $20,000 level and gold made gains.

Are you bullish on energy-related assets? This week’s MLIV Pulse survey focuses on energy and commodities. Please click here to participate anonymously.

What to watch this week: