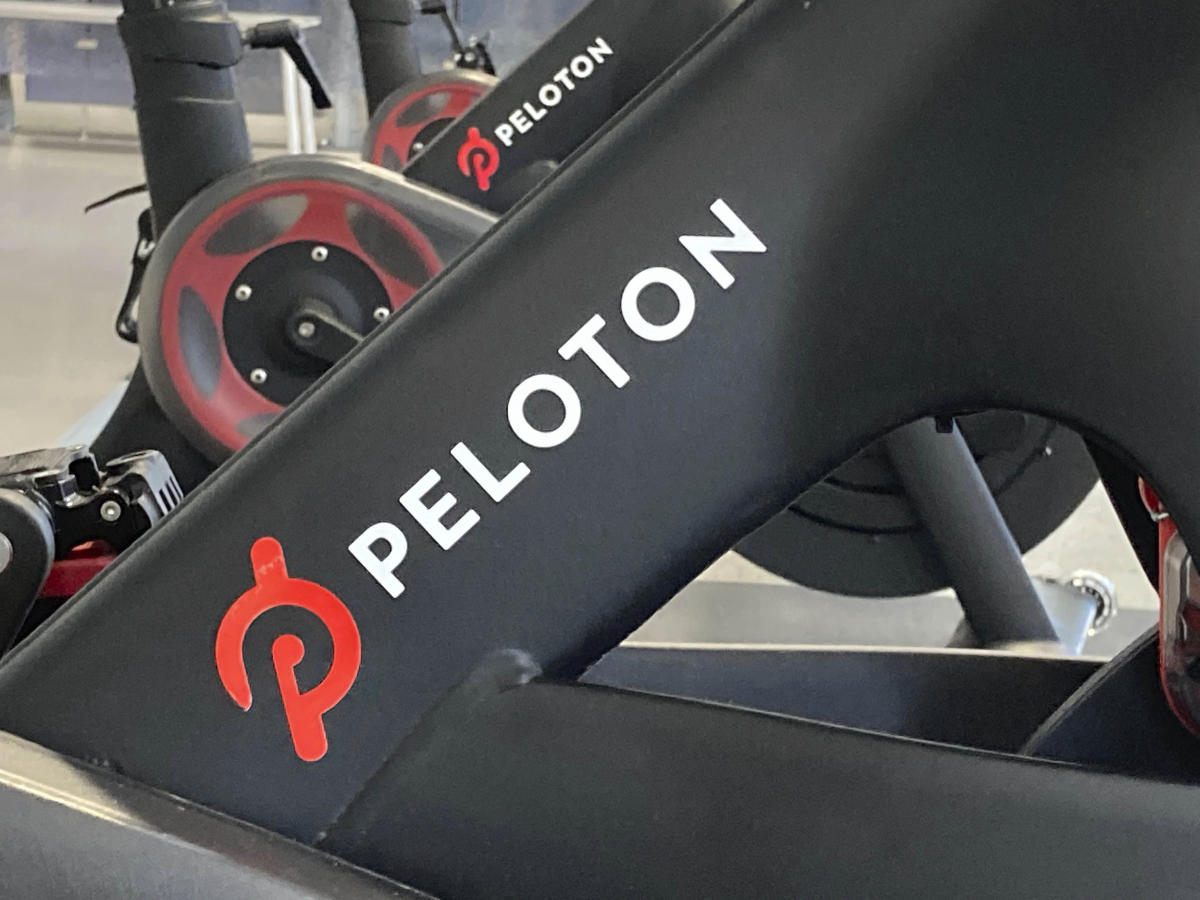 Peloton (PTON): The company announced co-founders John Foley and Hisao Kushi are leaving the company as part of a wider executive shakeup, sending shares lower in after-hours trading. Former CEO John Foley stepped down as executive chairman of the board while Hisao Kushi resigned as Chief Legal Officer, effective Monday. In a note to employees, CEO and President Barry McCarthy thanked Foley and Kushi, writing “There wouldn’t be a Peloton without John Foley or Hisao Kushi… Through their hard work, they have given the world the connected fitness industry and created a platform that empowers each of us to be the best version of ourselves.” Peloton, once a pandemic winner, is near all-time lows, with shares down -69% year to date.

Oracle (ORCL): Shares fell after the company’s fiscal first-quarter profit fell short of Wall Street’s estimates. Oracle posted adjusted earnings of $1.03 per share on revenue of $11.45 billion, driven by Oracle’s growing applications and infrastructure cloud businesses. Cloud revenue totaled $3.6 billion, up 45% year-over-year. Futurum Research’s Daniel Newman told Yahoo Finance that it’s a ‘cloud story’ and Oracle is ‘a little ahead of some of the major infrastructure players including Amazon’s AWS and Microsoft’s Azure this quarter.’

Rent the Runway (RENT): Shares sank 20% after the company lowered its full-year guidance and announced plans to cut 24% of its corporate workforce amid “potentially rougher macro conditions.” Rent the Runway sees full-year revenue of $285 million to $290 million from its earlier forecast of $295 million to $305 million provided in June. Active subscribers totaled 124,131, an increase of 27% year-over-year but short of Wall Street’s estimates.