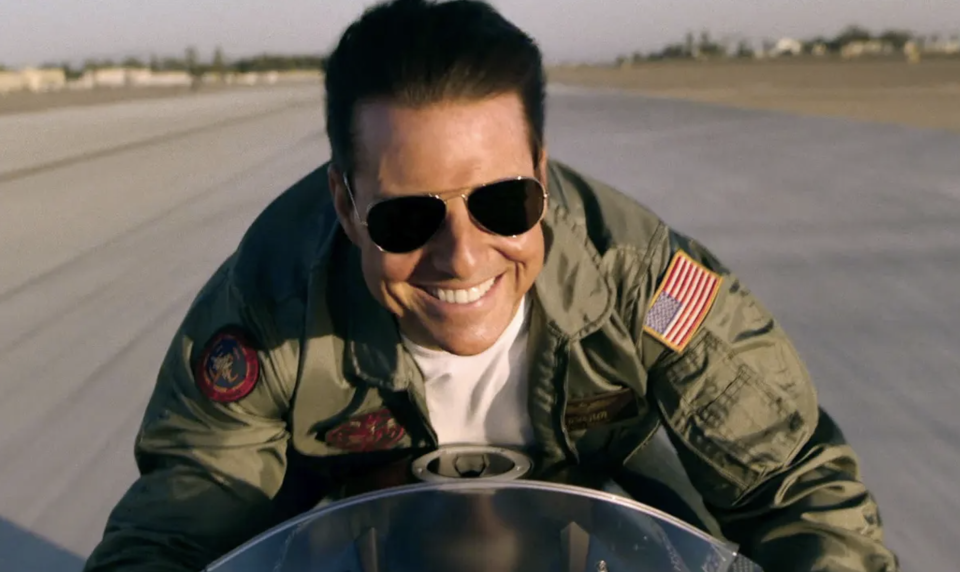 Paramount Global (PARA) reported third-quarter earnings before the bell on Wednesday, missing expectations as the industry grapples with unfavorable linear TV trends and a slowdown in advertising spend.

The stock fell more than 7% in pre-market trading.

“In the third quarter, Paramount continued to execute on our differentiated strategy anchored by our broad range of popular content, our diverse portfolio of platforms, and our truly global operating reach. That strategy continued to drive growth in subscriptions across our streaming platforms with Paramount+ adding 4.6M subscribers,” Paramount CEO Bob Bakish said in the earnings release.

“Paramount Pictures also extended its stellar run with its sixth #1 film in 2022. Looking forward, we couldn’t be more excited about the array of sensational content coming to Paramount+ in the fourth quarter, as well as the launch of the service in France, Germany, Austria and Switzerland,” he continued.

The streamer’s Walmart partnership, which kicked off Sept. 8, coupled with its ongoing T-Mobile and Sky partnerships and a recent launch in Italy helped boost global subscribers in the third quarter. Still, profits suffered as a result of greater investments in content, marketing and international expansion.

Wall Street remains stuck on long-term concerns over streaming losses expected to reach $1.8 billion in 2022 and rise further in 2023.

On Monday, Wells Fargo analyst Steven Cahall downgraded the stock from Equal Weight to Underweight, his second downgrade in less than a month, citing concerns surrounding increased cord cutting and streaming profitability. Cahall also cut his price target to $13 a share — down from $19.

“With both linear and [direct-to-consumer] presenting challenges, PARA is likely to have negative revisions and tough decisions, which could include reconsidering sports rights or shifting strategy,” the analyst wrote in a note to clients. “On the strategy, we think PARA is better off as an arms dealer or considering content/streaming asset sales, but we do not view those as likely.”

Cahall emphasized that although Paramount’s content is “undoubtedly valuable,” self-distributing through direct-to-consumer that may not even scale “devalues it since it doesn’t monetize as effectively.”

“We struggle to value DTC without a clear path to solid profitability,” he wrote.

Paramount saw earnings beat on both the top and bottom lines in its second quarter, driven by blockbuster successes like “Top Gun: Maverick” along with Paramount+ adding an impressive 3.7 million subscribers (even with 1.2 million disconnects in Russia.)

In a separate note published earlier last month, Cahall wrote that while Paramount “has done a good job with DTC execution… distribution deals such as the TMUS, Walmart+, and Sky deals are all driving subs, and we struggle with what churn looks like on the other side if/when these deals roll off.”

He added that the company “is at the forefront of the debate whether it has enough firepower in DTC to go it alone.”

Despite macroeconomic concerns (and a stock price down a 36% so far in 2022), Bakish struck a bullish tone during Yahoo Finance’s All Markets Summit in October.

“The two concerns in the Street right now are advertising and streaming profitability,” Bakish said at the time. “Advertising is a great business. And we have a fundamentally strong position in it. Our combination of linear reach, particularly with a broadcast network, plus the number one fast service in the country in Pluto TV, gives us a great reach expression for advertisers.”

He argued that the company’s strong franchise content, coupled with advanced ad capabilities, generates a fundamentally compelling position for investors.

“Our business is only a year and a half old — it takes a little while,” he said. “We always said peak investment year is 2023. It still is. But we are building a business that we see as as, over time, having TV media-like margins.”

Alexandra is a Senior Entertainment and Media Reporter at Yahoo Finance. Follow her on Twitter @alliecanal8193 and email her at alexandra.canal@yahoofinance.com