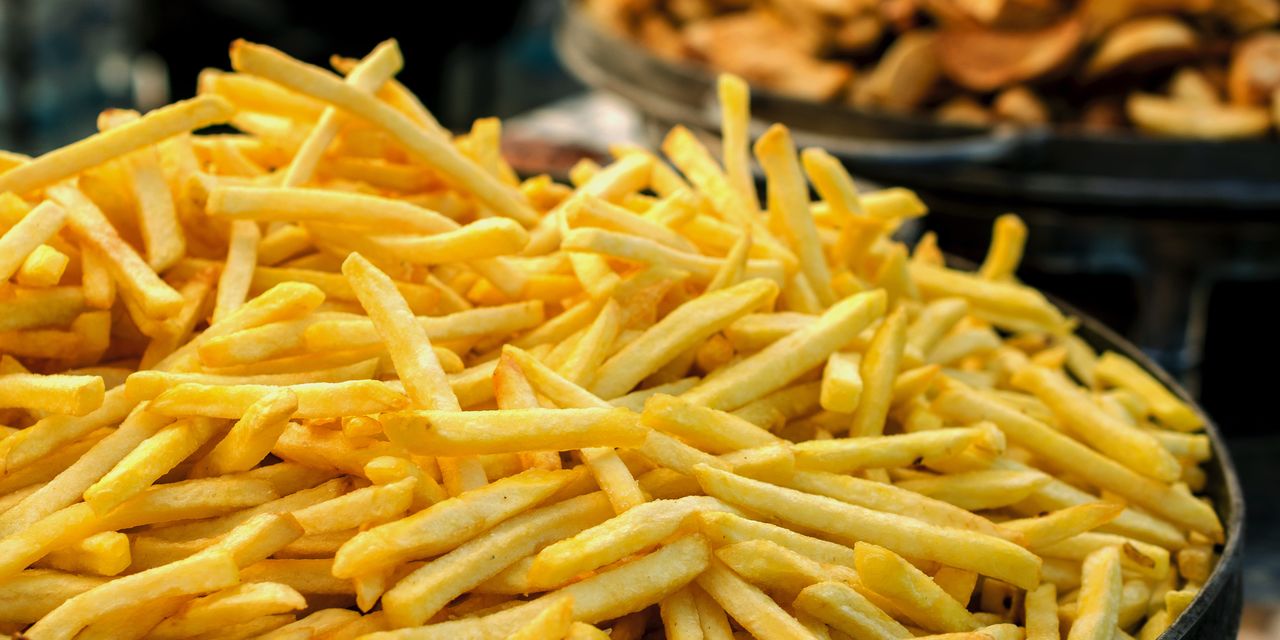 If you really want to rev up your retirement savings and minimize income taxes, the best thing to be is a late-career professional in private practice. When you’re making a lot of money and are close to retirement age, you have savings options that go way beyond the levels of the typical workplace 401(k) plan.

But you can also save more and lower your tax burden if you’re a ride-share driver, nanny or just anyone with a side hustle. As long as you can handle a little extra paperwork and some fees, you can set up a solo retirement plan and enjoy higher limits than most employees.

The IRS recently announced new maximum retirement contribution levels for 2023, and most people focus on the amount allowed for employee deferrals in a 401(k) plan, which will be $22,500, with an additional $7,500 for those 50 and older. For traditional IRAs and Roths, it’s $6,500 with an extra $1,000 for catch-ups.

You get to the bigger numbers when you’re in the position of being both the employee and the employer. For SEP IRAs or solo 401(k) plans, which are designed for those who file Schedule C for self-employment income, you can defer up to the total limit allowed for both employee and employer, which will be $66,000 for 2023. For cash-balance pension plans, a type of defined-benefit plan you can set up for yourself as a solo practitioner, the IRS says you can defer up to a benefit of $265,000.

“Not everyone can save more for retirement, but if you can do this, it increases the amount you can shelter,” says Tom Balcom, a certified financial adviser who runs 1650 Wealth Management in Lauderdale-by-the-Sea, Fla., and who uses a cash-balance pension plan for his own retirement savings.

The reason you can have such a high limit for cash-balance pension plans is that they are calculated by a different system than the standard 401(k). A defined-benefit plan focuses on the benefit amount, and uses actuarial calculations based on the participant’s age and income to determine what the contribution can be for the year. So an older individual making a lot of money can put away much more than a younger person making a starting salary.

If it sounds complicated, it’s because it is. You can’t do the actuarial calculations yourself, so you need to hire a third-party administrator at the cost of several thousand dollars a year.

Solo entrepreneurs who make this move usually consider it after going through several other plan options. They might start in their younger years with a plan with a lower deferral amount, and then switch when their age and income justify the higher numbers.

Most don’t get started at all, of course. Only 13% of self-employed people participate in a retirement plan compared with 75% of traditional workers, according to an analysis by the Pew Charitable Trusts.

The endgame with a cash-balance plan is not necessarily to get an annuity-like payment as you would with a pension. Your earnings accumulate in an account much like a 401(k) and most users plan to roll over the funds into an IRA at retirement and manage the accounts on their own.

“The flexibility to roll to IRA is great for the long term,” says Balcom. “I can annuitize by the way I structure the portfolio.”

Opening and maintaining a SEP IRA or a solo 401(k) is a lot easier. For instance, you can start a Single (k) Plus plan at Ubiquity Retirement + Savings for $350, with a $35 monthly fee and recurring investment fees, says Chad Parks, founder and CEO of Ubiquity Retirement + Savings. You can also get these plans from most major brokerages, like Fidelity, Schwab and Vanguard, with features and costs varying by provider.

If you have side-hustle money that you want to contribute, make sure to coordinate that with the contributions you and your main employer are making in other accounts, says Sean Mullaney, a financial planner and CPA based in Woodland Hills, Calif., and author of a new book on solo 401(k)s. “The limits are per person, not per plan,” says Mullaney.

The ones who benefit most from this approach make over the income cap for the 20% Qualified Business Income deduction (QBI), which was implemented in 2018 as part of the Tax Cuts and Job Act. That limit was ​​$170,050 for single filers and $340,100 for joint filers in 2022.

“A lot of higher-income professionals are locked out of it,” says Mullaney.

That’s where tax planning comes into play. If you defer enough income to get under the cap, you can get up to an additional 20% off your tax bill.

There’s still time to crunch your 2022 income and make plans for self-employment retirement deferrals before the end of this year. If you set up the type of plan you want now, you have until your tax filing deadline to make your contributions for 2022, and then you can roll into 2023 at the new higher limits.

This easy, free iPhone hack could be the most important financial planning move you make

The limit for 401(k) contributions will jump nearly 10% in 2023, but it’s not always a good idea to max out your retirement investments

Don’t have $13 million? The lifetime estate- and gift-tax exemptions for 2023 still matter to you.