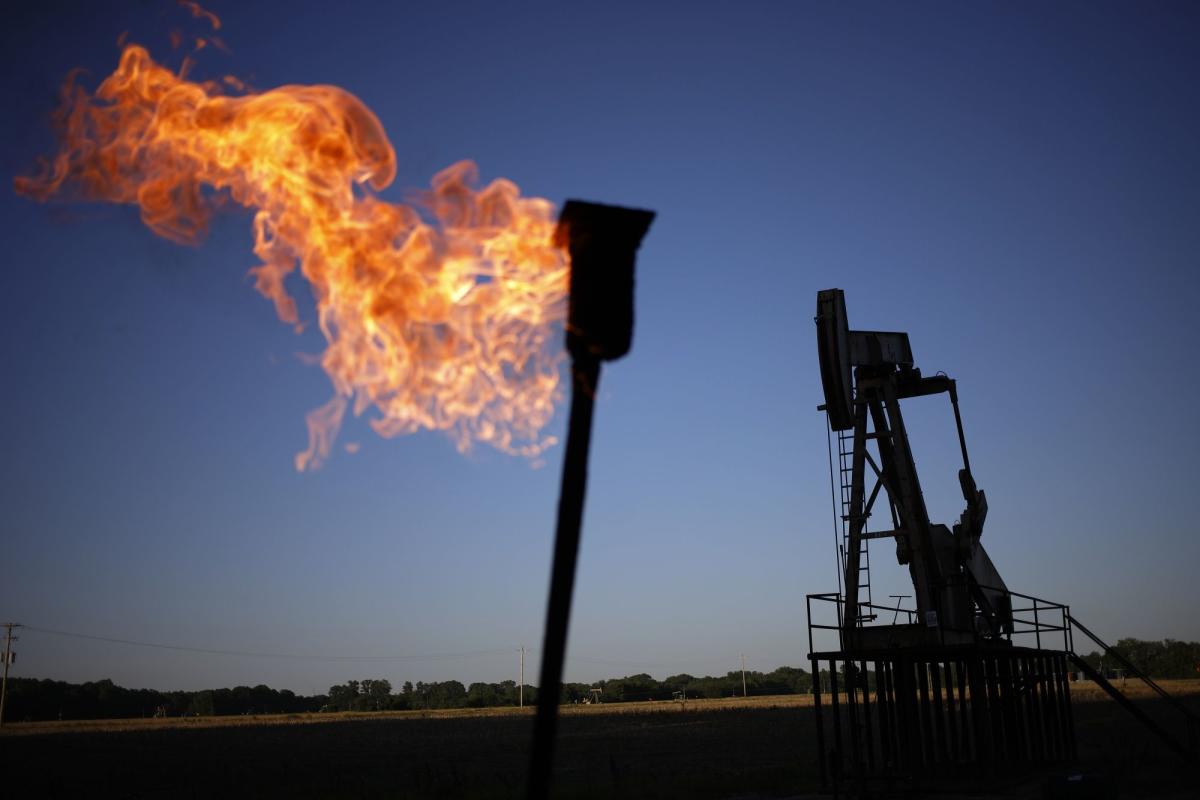 West Texas Intermediate futures dropped almost 4% to trade below $83 a barrel on Tuesday. The US is moving toward releasing more crude from its strategic reserve to tamp down fuel prices. Crude pared some losses on news that Mexico has completed its 2023 hedging program that helps protect revenues should prices fall below $68.70.

Crude’s choppy trading in October has seen the market caught between two divergent factors. Key gauges of market strength, known as time spreads, are signaling tightness before OPEC+ output cuts begin next month, but bearish drivers such as weak Chinese demand and aggressive monetary policy from central banks continue to drag on the market. European Union sanctions on Russia also are looming, and some Indian refiners are halting spot purchases of the country’s crude ahead of that deadline.

Prices have fallen by about a third since early June, erasing all the gains made after Russia’s late-February invasion of Ukraine. EU sanctions on Moscow’s oil trading are set to take effect from December, prompting traders and refiners to book storage tanks in anticipation of a supply crunch.

Despite the range-bound trading, open interest in global benchmark Brent is steadily increasing. Holdings climbed to the highest since March in the most recent data, though still remain far below where they were before the war in Ukraine sparked huge price volatility and crushed trading volumes. WTI holdings have continued to slump.

The US is moving toward a release of another 10 million to 15 million barrels of oil from the nation’s emergency stockpile, according to people familiar with the matter. Separately, the Biden administration is still weighing limits on exports of fuel, two of the people said.