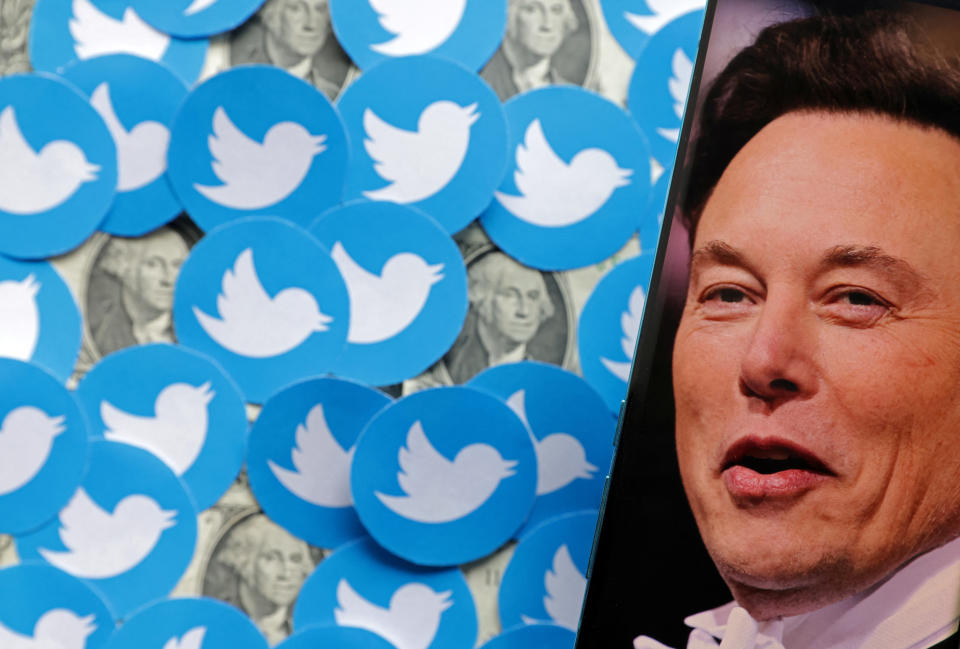 Newell Brands (NWL): The company behind Sharpie markers, Elmer’s glue and Yankee Candle adjusted its outlook for the second half of the year by cutting its full-year forecast after the bell Tuesday. The company lowered its full year earnings forecast to $1.56-$1.70 per share on net sales of $9.37-$9.58 billion. Newell Brands CEO Ravi Saligram wrote in the release: “Although we remain enthusiastic about the back-to-school season and continue to see solid growth in the Commercial business, we have experienced a significantly greater than expected pullback in retailer orders and continued inflationary pressures on the consumer.”

Shares fell about 3% in after hours trading.

GitLab (GTLB): Shares fell about 2% despite the software developer boosting its full-year revenue forecast and beating Wall Street estimates for the second quarter. The company recorded an adjusted net loss of 15 cents a share for its most recent quarter, compared to 49 cents a year ago.

Revenue increased to $101 million, up 74% year-over-year. GitLab CEO Sid Sijbrandij said in a statement: “We continue to see strong momentum in our business, and our second-quarter results indicate that the market is embracing our One DevOps Platform leadership position.”

Lowe’s (LOW): Lowe’s chief marketing officer Marisa Thalberg has left the company as part of a broader reorganization effort by the retailer, according to CNBC. Shares initially popped 4% in after-hours trading following the news, but later traded little-changed.

Twitter (TWTR): Lawyers for Elon Musk and Twitter squared off in a hearing in Delaware Chancery Court before Chancellor Kathaleen McCormick over the future of Musk’s $44 billion deal to buy the social media company.

One of the items considered by the Judge is the request by Musk’s lawyer to delay the trial to allow time to investigate whistleblower Peiter Zatko’s claims of Twitter’s “egregious” security flaws. McCormick ended Tuesday’s hearing without setting a date on her ruling.

Twitter shares were up about 1.5% in extended trading on Tuesday.