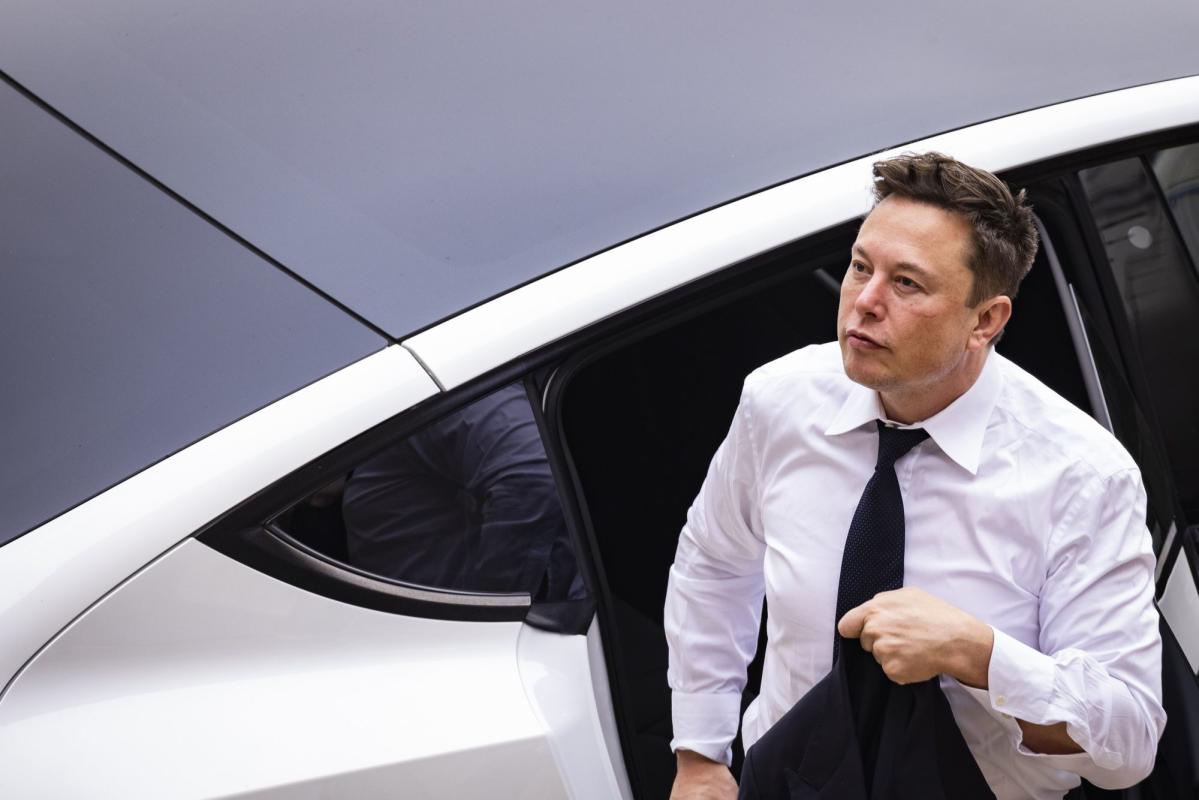 (Bloomberg) — In the hours before finalizing his $44 billion acquisition of Twitter Inc., Elon Musk said he bought the social-media platform to help humanity, not to make more money.

Indeed, by finalizing the deal, the world’s richest person, who now calls himself “Chief Twit,” took an instant $10 billion hit to his net worth, according to calculations by the Bloomberg Billionaires Index.

Musk, 51, spent at least $25 billion to follow through on his agreement from April to buy Twitter for $54.20 a share, assuming he kept the external investors who’d committed $7.1 billion to the deal.

But six months after Musk announced he would buy the company, his offer looks very expensive. Shares of social media companies have crashed as economic uncertainty and interest rate increases curb market speculation and advertiser spending.

The Solactive Social Media Index, which tracks the performance of publicly traded social-media companies, is down almost 40%. The Bloomberg wealth index factors in a similar drop in the value of Twitter, and, thus, Musk’s stake.

Other peers have fared even worse. Shares of Meta Platforms Inc., owner of the Facebook and Instagram networks, are down 53% since Musk made his offer for Twitter in April, slashing Chief Executive Officer Mark Zuckerberg’s fortune by more than $100 billion from its peak. Snap Inc. has cratered 70% over the period, erasing the wealth of its co-founders.

Musk isn’t the only Twitter investor taking a hit. Company co-founder Jack Dorsey and Prince Alwaleed Bin Talal al Saud supported the takeover and are thought to have remained investors in the company. Their wealth estimates dropped $380 million and $640 million, respectively.

The flip side: For Twitter investors who are cashing out, Musk’s deal is a huge win. Not only did they get a 20% premium when Musk made his take-private offer, they also avoided the crash in stock prices that hit rival social media giants.

It’s also a big windfall for several outgoing Twitter executives set to share in severance and payouts worth roughly $100 million. About half will go to Parag Agrawal, the former CEO.

Musk spent several months trying to undo the Twitter bid. In July he said he was terminating the deal because he’d been misled about the prevalence of bots on the network. After Twitter sued to force him to complete the deal, the parties went to court. Musk ultimately agreed to proceed at the original offer price.

The $10 billion hit to Musk’s fortune brings his total losses this year to $66 billion, according to the Bloomberg wealth index.

Shares of Tesla Inc., his most valuable asset, are down 35% this year, partially on fears he’d sell shares in the electric-vehicle maker to fund his Twitter purchase. Musk used all his available liquid assets to complete the Twitter purchase, and his estimated liabilities increased by $4.6 billion, according to the Bloomberg index.