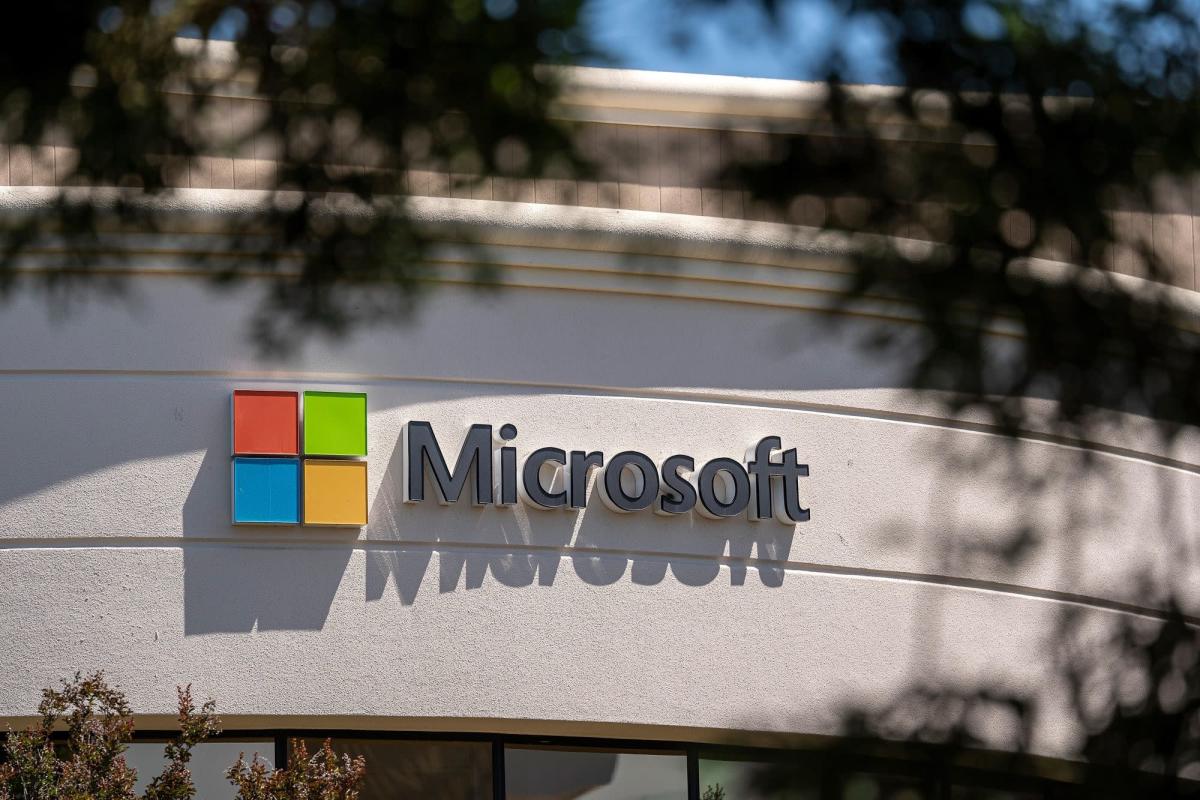 Microsoft Will Boost Pay and Stock Compensation to Retain Employees

(Bloomberg) — Microsoft Corp. plans to “nearly double” its budget for employee salary increases and boost the range of stock compensation it gives some workers by at least 25%, an effort to retain staff and help people cope with inflation.

The move will mainly affect “early to mid-career employees,” the software giant said in a statement Monday.

“As we approach our annual total rewards process, we are making a significant additional investment this year to compensate our employees globally,” the Redmond, Washington-based company said. “While we have factored in the impact of inflation and rising cost of living, these changes also recognize our appreciation to our world-class talent who support our mission, culture and customers, and partners.”

In addition to contending with cost-of-living increases and a tight Seattle housing market, Microsoft is locked in a fierce battle for talent with companies like Amazon.com Inc., Google and Facebook owner Meta Platforms Inc., as well as startups. Fields like cybersecurity, artificial intelligence, the metaverse and cloud computing have been especially competitive. Moreover, the pandemic has led many workers to relocate and reconsider employment options.

“Time and time again, we see that our talent is in high demand because of the amazing work that you do,” Chief Executive Officer Satya Nadella said in a memo that was obtained by Bloomberg.

Microsoft’s salary package is composed of base salary, bonus and stock. The changes will apply to a substantial part of the company’s workforce, which stood at 181,000 as of June 30, 2021.

The stock increase will apply to employees at Level 67 in the company’s internal scale, or below, Nadella said. Level 67 is the last tier before an employee is made a company partner, putting them in a higher pay scale. The salary budget increases will vary by country and “the most meaningful increases will be focused where the market demands.”

The company didn’t discuss pay figures, so it’s hard to tell what the new compensation levels will translate to in dollar figures. But the Glassdoor website estimates that a new graduate working as a software engineer at Microsoft makes about $163,000.

Cross-town rival Amazon.com Inc. in February said it would more than doubling the maximum base salary it pays employees to $350,000 from $160,000 to cope with a competitive labor market.

Microsoft announced the changes as it nears the end of the fiscal year ending June 30. For the current fiscal year, the company had already put in place higher budgets for promotions and a special stock award meant to “recognize exceptional impact and support retention of our most competitive talent pools,” Nadella wrote.

Insider reported the company was considering the increases last week.