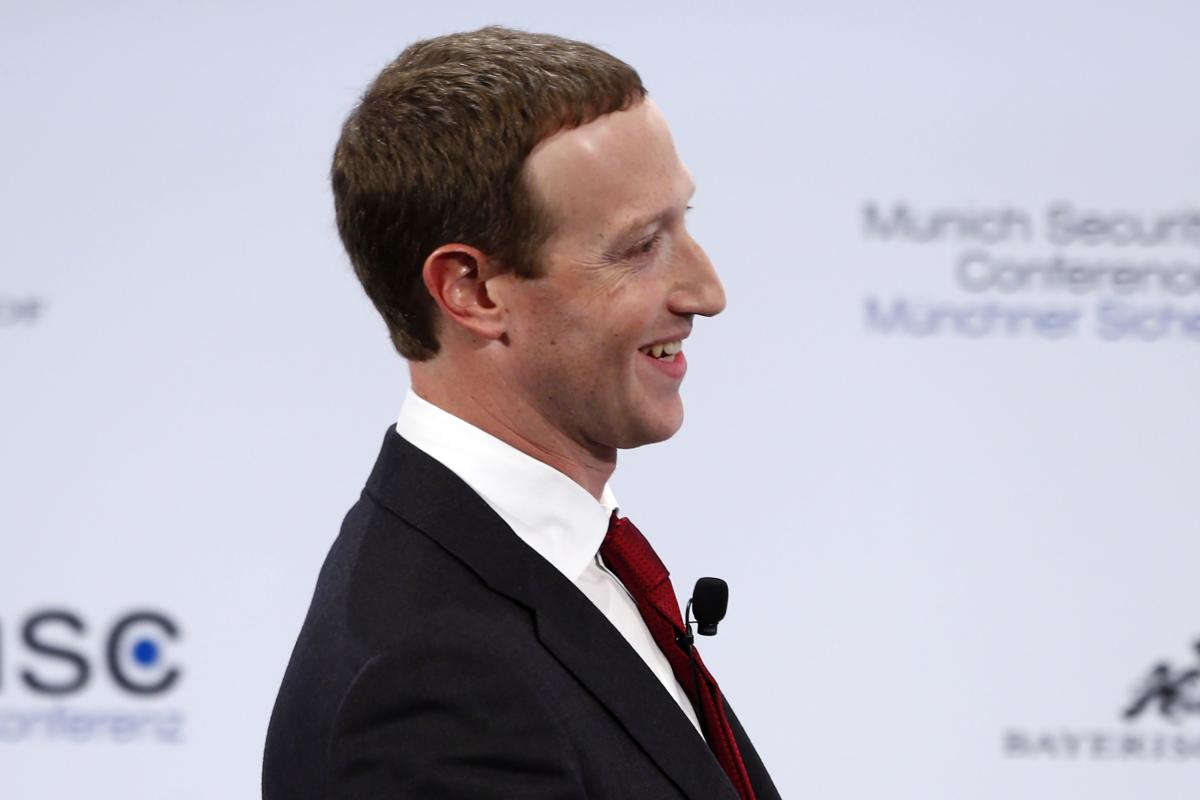 The company’s shares dropped before exchanges opened in New York on Thursday after it gave a disappointing quarterly revenue outlook. On a call Wednesday, Zuckerberg sought to justify Meta’s ballooning costs to fund its version of virtual reality, the metaverse, as well as the artificial intelligence fueling major changes to its social networks.

Investors, who have already sent the stock down 61% this year, so far aren’t buying it. Zuckerberg said he is confident that Meta’s largest bets in areas such as short-form video, business messaging and the metaverse were headed in the right direction — he just couldn’t say for sure how big the payoff would be.

“I think we’re going to resolve each of these things over different periods of time,” Zuckerberg said. “And I appreciate the patience and I think that those who are patient and invest with us will end up being rewarded.”

It’s proving to be a hard sell when the company expects its already-falling revenue to be less than analysts expected, and costs to be more. On Wednesday, Meta said third-quarter revenue declined 4.5% from a year prior, only the second time the company’s sales have ever declined — the first being last quarter. In the final three months of the year, Meta expects that trend to continue. The company’s fourth quarter forecasts came in at the low end of analysts’ estimates.

Meta now expects total expenses for this year to be $85 billion to $87 billion. For 2023, that number will grow to an expected $96 billion to $101 billion, the company said on Wednesday.

Meta has already been grappling with both a contraction in marketer spending due to economic uncertainty, and a change in Apple Inc.’s privacy policy that made all social media ads less effective. The company has cut costs by slowing hiring and narrowing priorities to focus on keeping its social media platforms relevant and expanding virtual reality offerings.

The company, which changed its name from Facebook to Meta a year ago, is also betting big on the metaverse, virtual-reality-fueled gathering places that Zuckerberg thinks will host the future of work and communication. The effort is losing Meta billions, and the company expects to lose more money on the metaverse business next year.

Meta’s not the only internet company suffering from a weak advertising market; both Alphabet Inc. and Snap Inc. got hammered on similarly lackluster results. It is the only company that’s overhauling how its social media platforms work while spending about one in every 10 dollars it generates in sales on a virtual future that’s still years off.

In the past year, Meta has changed Facebook and Instagram’s experiences to show more algorithmically chosen content and fewer posts from the people users follow. It’s also prioritizing short-form videos, called Reels, in response to ByteDance Ltd.’s popular TikTok app, which has won users’ time and accustomed them to a feed of vertical videos based on specific interests.

On Wednesday, the company touted that Instagram surpassed 2 billion monthly active users, and said those people are spending more time watching Reels — and marketers are spending to advertise there, at an implied rate of $3 billion a year in revenue. But Reels is dragging on revenue, to the tune of $500 million in the recent quarter, as the newer product cannibalizes other ad spaces that monetize at faster rates. It could be as much as 18 months before that changes, Zuckerberg said.

“How investors are feeling right now is that there are just too many experimental bets versus proven bets in the core,” Brent Thill, an analyst at Jefferies LLC, said on the earnings call with Meta executives.

Zuckerberg has asked for patience before. In 2015, investor questions focused on when WhatsApp, Instagram and Messenger would make money. The difference then was those applications already had hundreds of millions of users each.

“Meta needs to turn its business around,” said Debra Aho Williamson, an analyst at Insider Intelligence. “As Facebook Inc., it was a revolutionary company that changed the way people communicate and the way marketers interact with consumers. Today it’s no longer that innovative groundbreaker.”