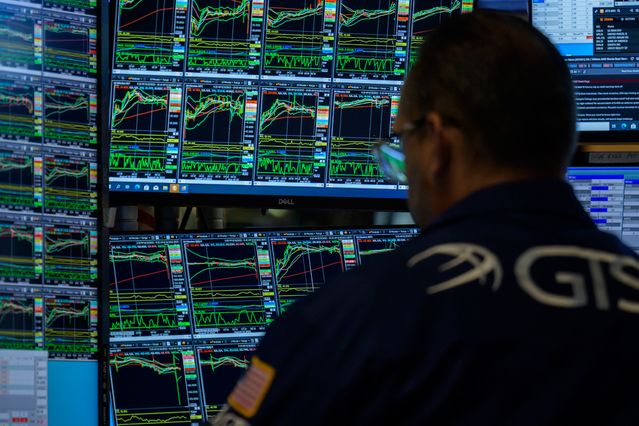 How the Stock Market Performs After Jackson Hole, According to History

The stock market’s traditional September swoon has been less pronounced in recent years.

The first day of the Jackson Hole meeting usually kick-starts strong stock market performance in the near-term, historically speaking. The average move for the


Dow Jones Industrial Average
for the month following the first day of the meeting is up 0.3%, in data dating back to 1978, according to Dow Jones Market data. The

There are, however, two caveats.

First off, the stock market has posted impressive gains this summer already. All three indexes are up double digits in percentage terms from their mid-June closing lows for the year. The main driver has been investors hoping that the declining rate of inflation could compel the Fed to slow down the pace of interest rate hikes. If Fed Chairman Jerome Powell indicates in his speech Friday that a half-percentage-point rate hike is most likely on the way for September, rather than three-quarters of a point, stocks could keep rallying. But if Powell indicates a three-quarter-point hike is on the way, stocks are likely to dip.

Second, the month of September is usually the stock market’s worst month of the year. The average move for the S&P 500 in September is down 1%, dating back to 1928. The effect has been less pronounced in recent years. The market actually averaged a 0.7% increase in September during the 2010s, though it averaged a 4.3% decline that month in 2020 and 2021.

Either way, investors will keep in mind the factors that are specific to this year. The stock market has enjoyed a substantial summer rally already and now the question is how fast the Fed will lift rates from here.

Write to Jacob Sonenshine at jacob.sonenshine@barrons.com