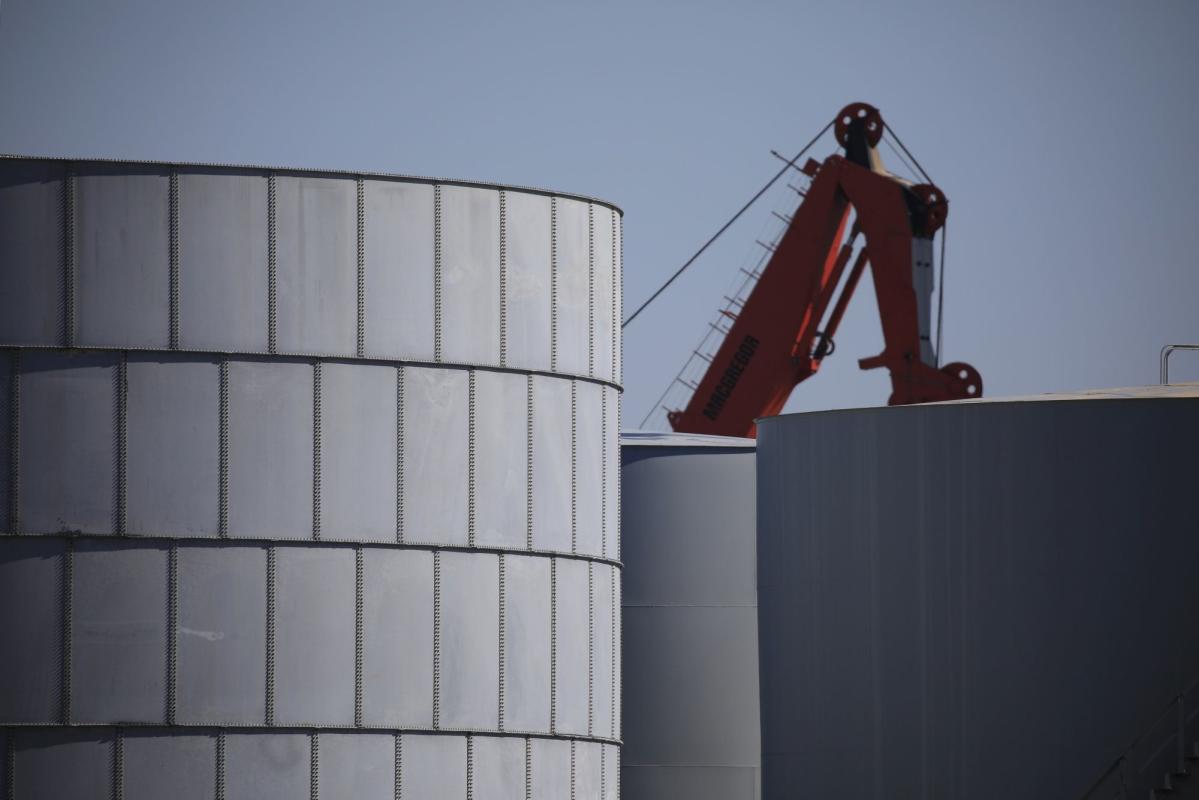 (Bloomberg) — The OPEC+ alliance agreed to its biggest production cut since the start of the pandemic in Vienna on Wednesday, a move that drew a swift rebuke from the US and prompted Goldman Sachs Group Inc. to increase its price forecast for global benchmark Brent crude this quarter.

Here’s what leading analysts have to say about the oil market after the group pledged to slash daily output by 2 million barrels from November:

“Brent will find its way to $100 a barrel quicker than we estimated before” after OPEC+’s move, Morgan Stanley analysts including Martijn Rats said in a note. The reduction risks tightening markets significantly, although much depends on how Russian oil output fares once the European Union’s embargo comes into force, they said. The bank increased its Brent forecast $5 to $100 for the first three months of 2023, while keeping its outlook unchanged for the next three quarters.

“All the developments we have seen on the supply side at this point very much sets the stage for what we believe will be higher prices into the end of this year,” Damien Courvalin, head of energy research, told Bloomberg TV. The bank increased its fourth-quarter estimate for Brent by $10 to $110 a barrel.

The oil market is expected to tighten further and Brent will advance above $100 over the coming quarters, analysts including Giovanni Staunovo said in a note. The OPEC+ cut will combine with the European ban on Russian crude imports, the likely end of OECD releases of strategic oil reserves, and higher demand from gas-to-oil switching this winter to squeeze the market.

The move is enough to dramatically change the balance for next year, pushing the market into a deficit for the whole of 2023, Warren Patterson, Singapore-based head of commodities strategy at ING Groep NV, said in an interview. There is clear upside to the bank’s Brent forecast of $97 a barrel for next year, he said. However, further releases from US strategic reserves are seen as possible, although they would probably have only limited impact.

While the reduction is large on paper, the effective cut will be much smaller because the group is already failing to reach their quotas, analysts including Francesco Martoccia and Ed Morse said in a note. The move could backfire on OPEC+ if it hits economic activity and oil demand further, they added.

The actual cut will likely be about 1 million barrels a day, with Saudi Arabia accounting for more than half, analysts including Helima Croft said in a note. While the White House signaled there could be further releases from the Strategic Petroleum Reserve, there’s unlikely to be another blockbuster release in the near term, they said.

“The oil complex is busy gauging the complexities of the actual cut while factoring in the misalignments between the production and quota,” Managing Partner Stephen Innes said in a note. Brent crude could push back above $100 in the next few quarters, he said.

2022-10-06
Previous Post: Rivian Checks Off Boxes, But Still Needs a Lot to Go Right
Next Post: Inside a $150 million Hamptons summer home for sale