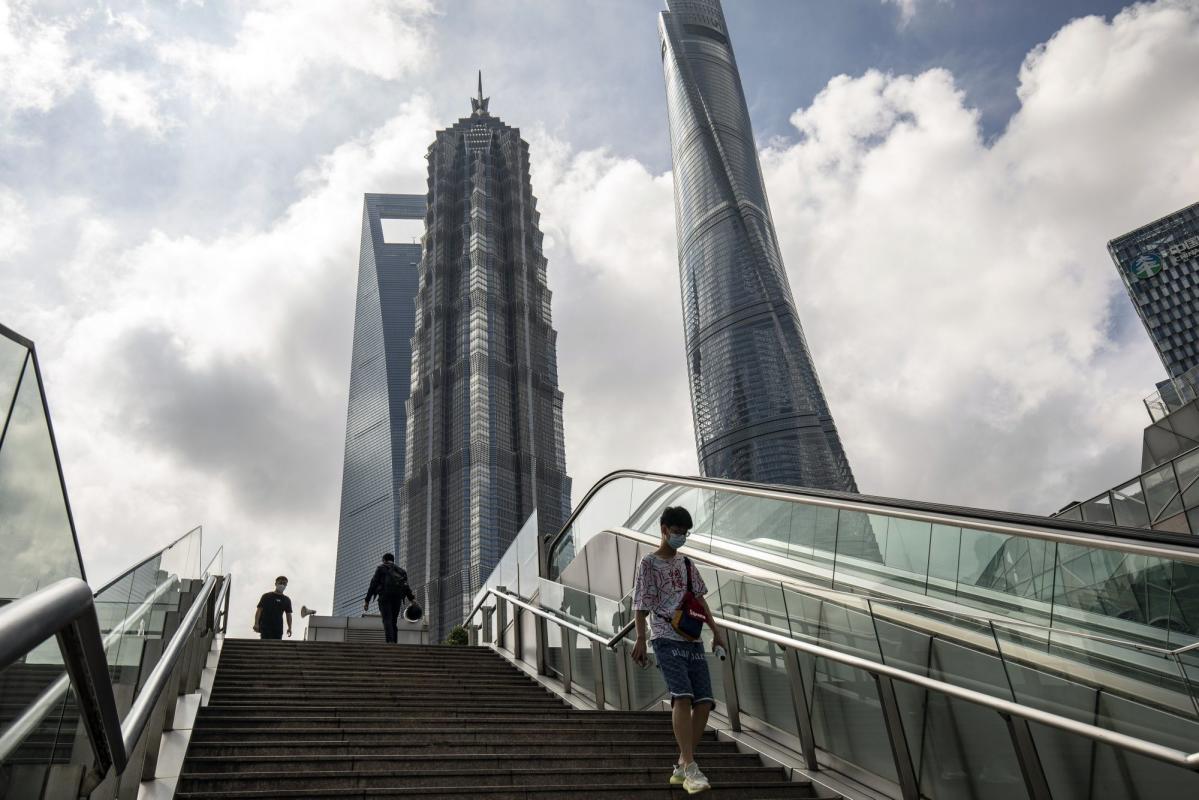 (Bloomberg) — US equity-index futures advanced ahead of key inflation data due later on Tuesday. Treasury yields dipped and the dollar extended a decline.

Contracts on the S&P 500 and Nasdaq 100 rose after the S&P completed its best four-day surge since June on Monday following robust pre-order data for Apple Inc.’s iPhone 14 Pro Max. The Bloomberg Dollar Spot index declined a third day, the longest losing streak in more than a month, as investors weigh positive signs in the economy against hawkish rhetoric from Federal Reserve policy makers.

The US inflation report is expected to show headline CPI cooled in August to an 8% a year pace. That’s ignited a debate among market participants about the outlook for monetary policy, with some wagering the Fed could end its tightening cycle sooner, and others warning that the central bank will want more evidence of sustained moderation in price increases.

“It’s way to early to expect the Fed to react to the fact that we’re past peak inflation,” Nannette Hechler-Fayd’Herbe, chief investment officer at Credit Suisse International Wealth Management, told Bloomberg TV. “When you look at S&P 500 we have seen very big support levels from a technical point of view, so I can very well envisage that volatility takes us down to these levels once the market finally realizes the Fed will not cut rates as early as 2023.”

Read more: Markets Look for Soft CPI But Devil Will Be in the Details

US bond-market indicators suggest that investors are gaining confidence that this year’s spike in inflationary pressures will be brought under control. The cost of hedging high inflation has fallen, while so-called breakeven rates on Treasury Inflation Protected Securities — a proxy for where markets expect inflation to be — have also dropped.

Global recession concerns are also receding, with JPMorgan Chase & Co. saying a soft landing is becoming the more likely scenario for the global economy, which will continue to provide tailwinds for risky assets. Recent data pointing to moderating inflation and wage pressures, rebounding growth and stabilizing consumer confidence suggest the world will avoid a recession, a team including Marko Kolanovic and Nikolaos Panigirtzoglou wrote on Monday.

“The fact is that two consecutive reports showing a sharp deceleration combined with last month’s goldilocks jobs report will be a really encouraging sign and could trigger a broader risk rebound in the markets,” said Craig Erlam, a senior market analyst at Oanda Europe Ltd. “It may not be enough to tip the Fed balance in favor of a more modest 50 basis point rate hike next week but it may slow the pace of tightening thereafter.”

Among other assets, crude oil extended gains as a weaker dollar offset global demand concerns, and progress toward an Iranian nuclear deal stalled. Bitcoin held above $22,000. The offshore yuan weakened versus the dollar, even as the People’s Bank of China set the daily reference rate for the currency stronger than expected for a 14th day.

What’s your dollar bet ahead of the Fed decision? This week’s MLIV Pulse survey asks about the best trades ahead of the FOMC meeting. Please click here to share your views anonymously.

2022-09-13
Previous Post: Want to Unsend That Embarrassing Text? Apple Now Has a Fix.
Next Post: How to get on course for a masters in management