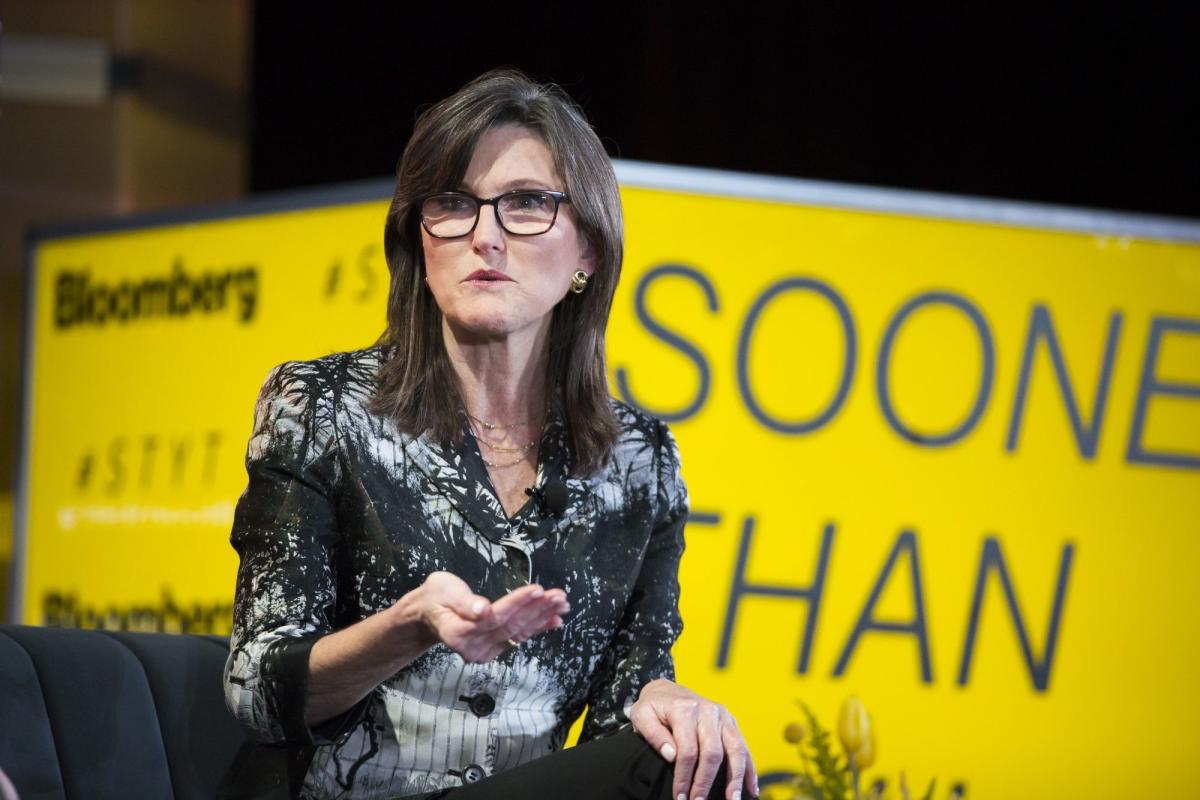 (Bloomberg) — Cathie Wood is once again offloading shares in her long-time favorite Nvidia Corp., as a slight rebound emerged ahead of the company’s earnings.

Ark’s latest sales come days ahead of Nvidia’s third-quarter earnings — scheduled for Nov. 17 — similar to the prior quarter when the funds dumped the stock before the chipmaker reported revenue forecast that was about $1 billion short of the average Wall Street estimate.

The stock has rebounded 26% from a more than two-year low on Oct. 14 to $141.46. That’s above the average closing price of $131.74 in September, when ETFs controlled by ARK Investment Management LLC picked up more than 400,000 Nvidia shares throughout the month.

Still, Nvidia is down more than 50% this year as historical tightening by the Federal Reserve and global recession fears have continued to batter growth stocks.

Shares of the Santa Clara, California-based company have been part of Wood’s portfolios since Ark began in 2014, along with electric-car maker Tesla Inc. Ark funds held more than 1.38 million Nvidia shares as of Sept. 30, according to data compiled by Bloomberg.