Investor sentiment towards inflation and Fed monetary policy continued to hit riskier assets going into the weekend. With no direction coming from the US markets until Monday, the bears remain in control.

Thursday through to Saturday, the crypto total market cap fell by $180 billion to $1,608 billion.

Last month, the Index hit a month high of 53/100 on April 05, which coincided with Bitcoin revisiting $47,000 levels before hitting reverse.

The “Extreme Fear” zone reflects investor expectations of further price deterioration and is aligned with the technical indicators. 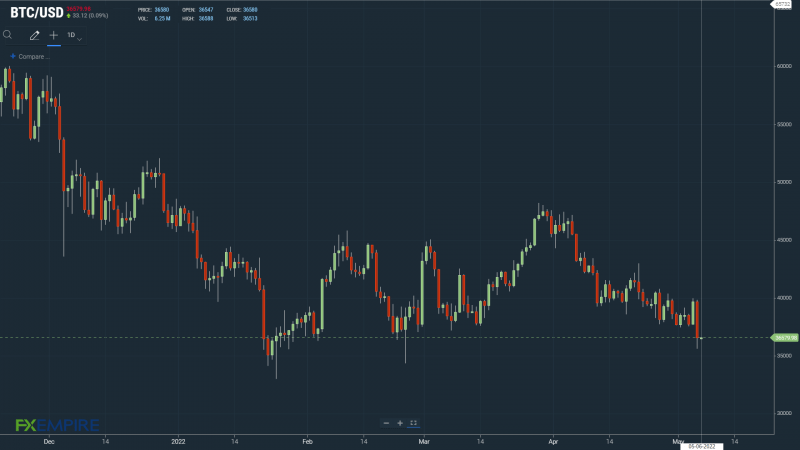 BTC faces the prospect of a fourth consecutive day in the red. 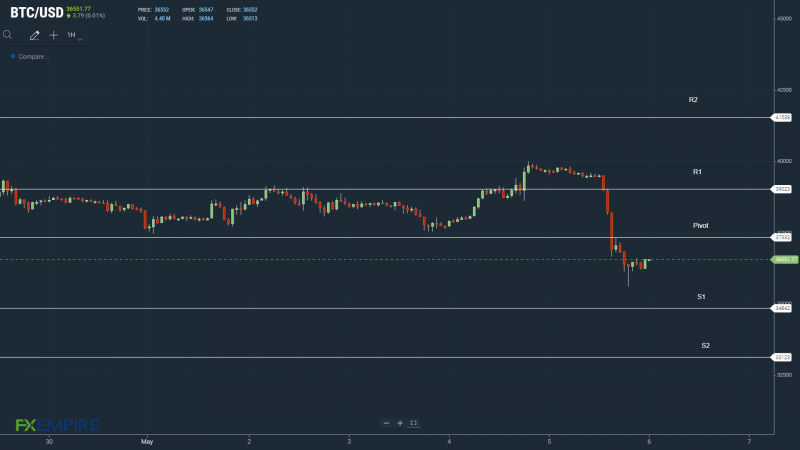 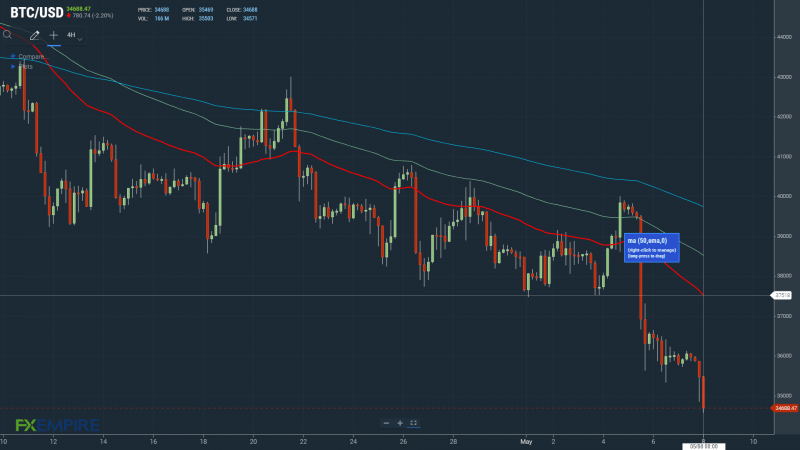 This article was originally posted on FX Empire

You could be a landlord for Amazon, FedEx and Walmart with these simple REITs that net up to a 4.4% yield

Markets Finally Reversed Their Losing Streaks. The Fed Might Avoid Inflicting More Pain, After All.