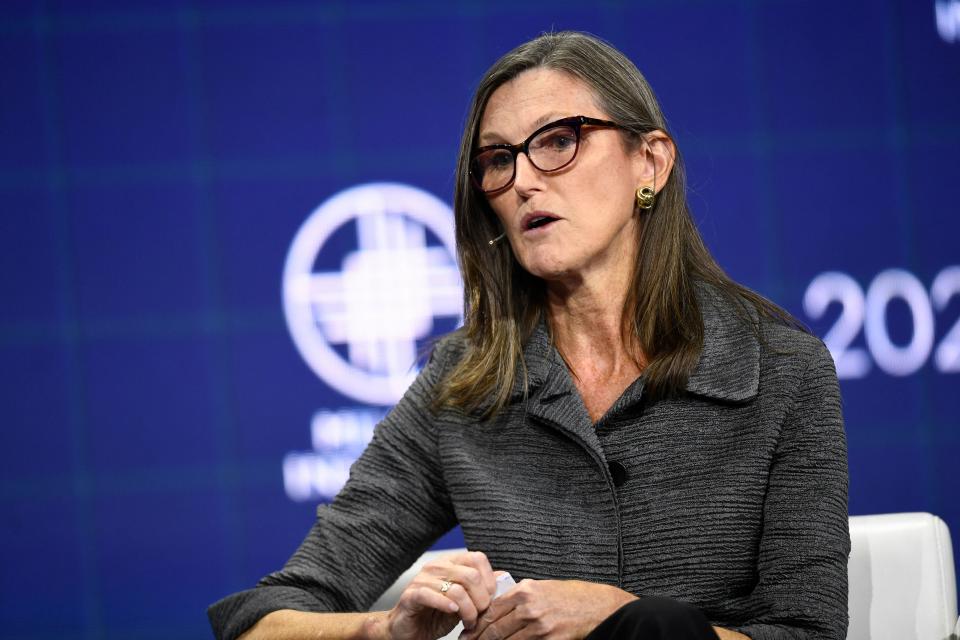 ARK Invest founder and CEO Cathie Wood relinquished her role as portfolio manager at two of the investment management firm’s exchange-traded funds, according to a regulatory filing.

William Scherer, who has served as a trading manager at ARK since 2014, has been appointed to handle investments in place of Wood for the company’s two index funds, ARK 3D Printing ETF (PRNT) and ARK Israel Innovative Technology ETF (IZRL) beginning September.

The 3D printing-focused fund has a net value of about $196.7 million while ARK Israel has roughly $115.4 million in assets under management. Wood will continue to serve as chief investment officer and portfolio manager of the actively-managed vehicles.

Ark confirmed the role change to Yahoo Finance but did not comment beyond the filing.

Wood’s handover of the roles to Scherer follows a series of high-level management shifts at ARK Invest — moves that could suggest early stages of a succession plan for ARK.

Earlier this month, the firm carved out a new position that was ultimately filled by its director of research Brett Winton, who was named the first-ever “chief futurist” at ARK — a change that also sparked discussions Winton may be a potential successor to Wood.

ARK has drawn criticism over the breadth of Wood’s responsibilities at the firm as it lacks an heir lined up in the event she can no longer oversee operations.

“Exacerbating that key person risk is the firm’s inability to develop and retain talent,” Morningstar’s Robby Greengold asserted in an April note, which also highlighted that none Winton’s many years of industry experience included portfolio management. “Many of its analysts have come and gone, and most of the nine remaining lack deep industry experience.”

According to his biography on ARK’s website, Scherer worked directly with ARK’s CIO, COO, and the research team to implement desired investment strategies and has been responsible for managing the rebalances of ARK’s indexed portfolios since their inception.