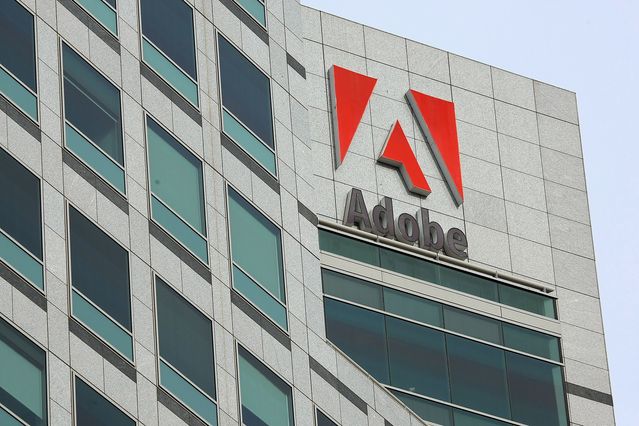 Adobe’s acquisition of Figma is valued at around $20 billion in cash and stock.

reached an agreement to acquire software design platform Figma in a deal valued at about $20 billion.

Figma was founded in 2012 and is a desktop application that allows users to design online interfaces for both phones and the web. The deal is valued at around $20 billion in cash and stock,

(ticker: ADBE) said in a news release. The deal is expected to close in 2023, subject to regulatory clearances and approval of Figma’s stockholders, the company added.

“The combined company will have a massive, fast-growing market opportunity and capabilities to drive significant value for customers, shareholders and the industry,” Adobe said in the press release.

Adobe also released its fiscal third-quarter earnings Thursday — they were scheduled to be released after the markets closed.

“Our operational rigor combined with our strong engine of innovation are driving growth across our platforms and will fuel future growth as the digital economy continues to expand,” Chief Financial Officer Dan Durn said in the company’s earnings release.

Write to Angela Palumbo at angela.palumbo@dowjones.com